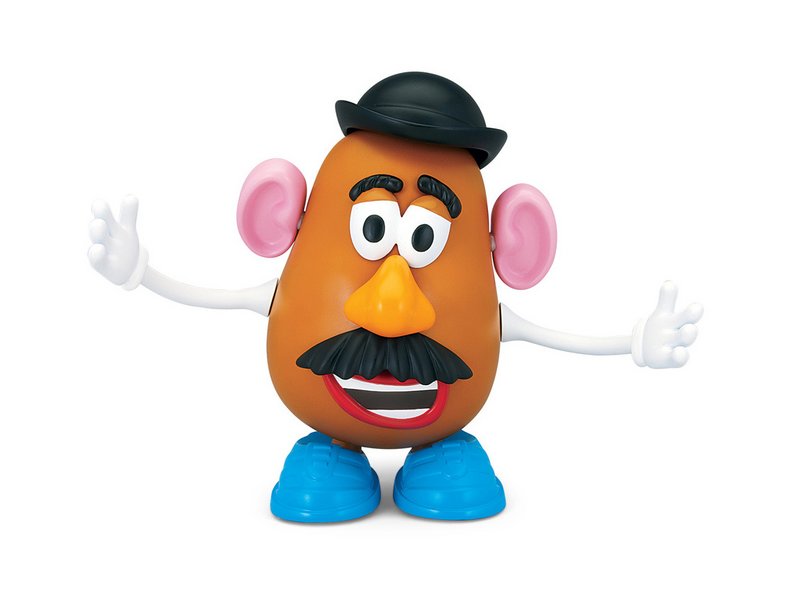 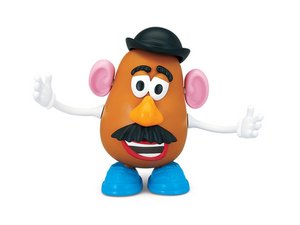 Comprehensive set of repair guides for playthings for children of all ages.

Fisher Price Laugh and Learn Around the Town Repair

How to Fix Warped LEGO Baseplates

How to Fix a Skewed Wheel on a Children's Kick Scooter

How to Reinforce a Microbead Plush

How to Repair Displaced Engine Gears in a Remote Controlled Helicopter

How to Repair a Stuffed Teddy Bear

How to Repair a Torn Stuffed Animal

How to Repair the Electrical Connections on a Little Tikes Motorized Bubble Mower.

Repairing a plastic drill bit for a toy drill

Toys can be as simple as a few wooden blocks, or as complex as a robotic raptor. One thing is certain, though: toys are fun.

Toys have been around for thousands of years, with the earliest known stone doll believed to be 4,000 years old. Toys come in a variety of forms and functionalities, from representational toys like figurines or puppets, to puzzles testing dexterity or mental ability, to functional objects like a stick used for a toy sword, children and adults alike have been playing with whatever they could get their hands on. Early toys were generally made from things found in nature like stone, wood, or clay, with instances of toys found in ancient Egyptian and Greek sites including miniature carts, terracotta dolls, and even early yo-yos.

During the Enlightenment, toys took on new forms as attitudes towards children changed. The jigsaw puzzle was invented during this time to help children to learn geography, and the rocking horse to train children’s balance for horse riding later in life.

During the 20th century, the economic potential of toys was realized, and toys began entering the industrial space, with products like Meccano and Hornby Model Railways being among the first mass production toys. Die cast toys like model cars, boats, soldiers, planes, and trains became popular at this time, along with puzzle games like the Tangram puzzle.

After the Second World War, advancements in materials like plastics were made available for use in toy making, and the world saw the birth of more modern toys like Lego, Mr. Potato Head, Barbie, and the Rubik’s Cube.

The toys of today have seen a significant upgrade in hardware and electronics, with some toys containing more processing power than early computers. As the complexity in toys increases, there is an even greater incentive to keep them functioning, and keep these costly electronics in use for longer.