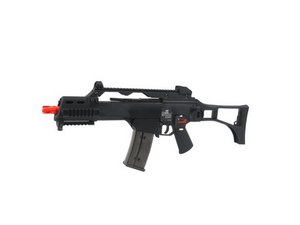 Repair information for a variety of airsoft guns. 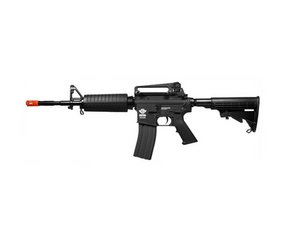 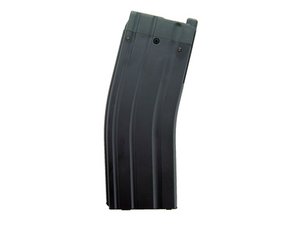 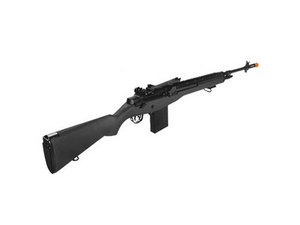 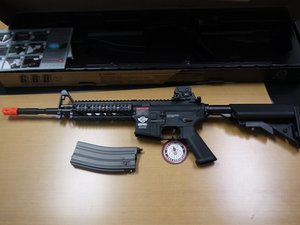 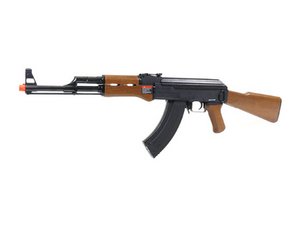 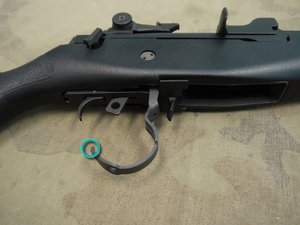 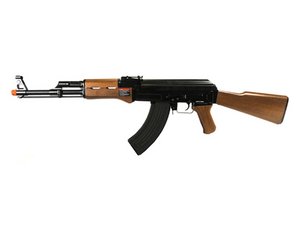 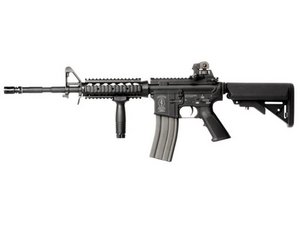 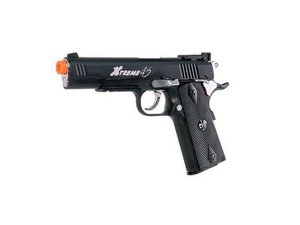 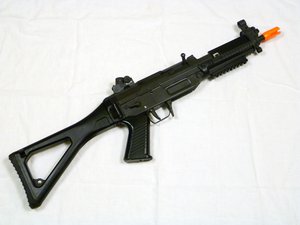 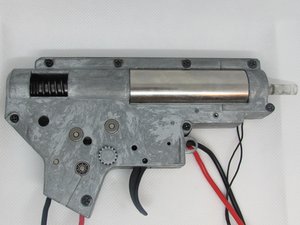 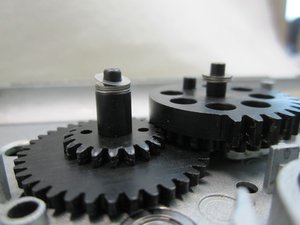 Airsoft guns can vary in types. The four types of airsoft guns are spring-powered, battery-powered, gas-powered, and hybrid guns. Spring-powered guns consist of a manually-cocked mechanical pellet propulsion system operated by a coil spring-loaded piston air pump. Battery-powered guns skip the manual cocking of the pellets and instead automate the process with an electric motor gearbox. Gas-powered guns are pneumatic and operate by controlled release of a prefilled or compressed bottle of gas mixed with silicone oil (Green Gas) or CO2 (GBB guns). Hybrid-powered guns are typically a combination of the gas-powered and spring/battery powered guns and can be operated with an AEG or a gas blowback system. Airsoft guns and BB guns are used for modern-day military and law-enforcement exercises and training to incorporate the realism of an actual weapon.

The History of Airsoft