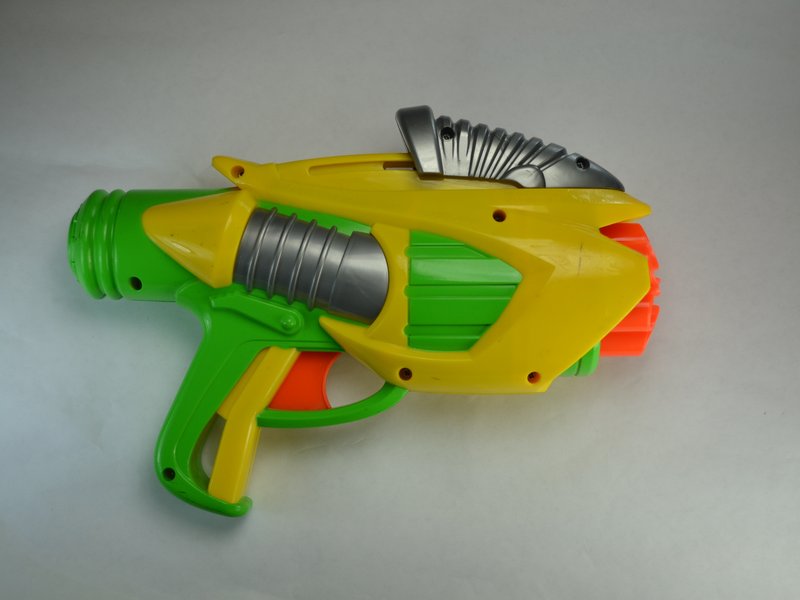 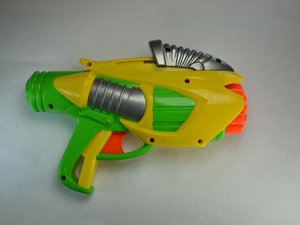 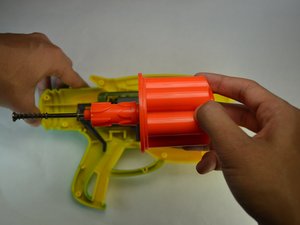 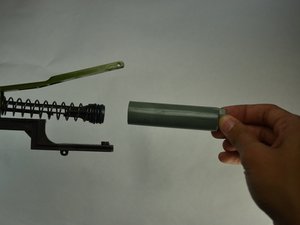 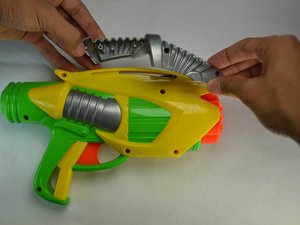 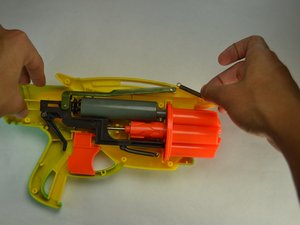 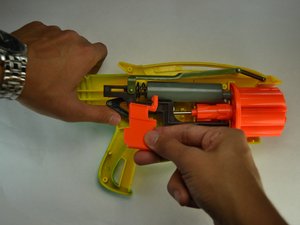 Manufactured by Buzz Bee, the Air Blaster Tek Six is an air powered blaster that holds six foam darts. Since it is air pressure powered, it does not require any batteries. It has an automatic rotating barrel system that holds the six foam darts and allows for quicker fire. It also has an easy pull-back handle which makes it easier for the kids to enjoy. This blaster can shoot up to 30 feet of distance. The manufacturer recommended age is from six and up.

The Air Blaster Tek Six is manufactured in different colors such as dark green, light green and yellow. They all have an orange six-dart barrel and trigger. Also, all of them have a grey pull-back slider for reloading. The blaster has dimensions of 10.2 x 7.5 x 3.2 inches and weighs 1.6 ounces.