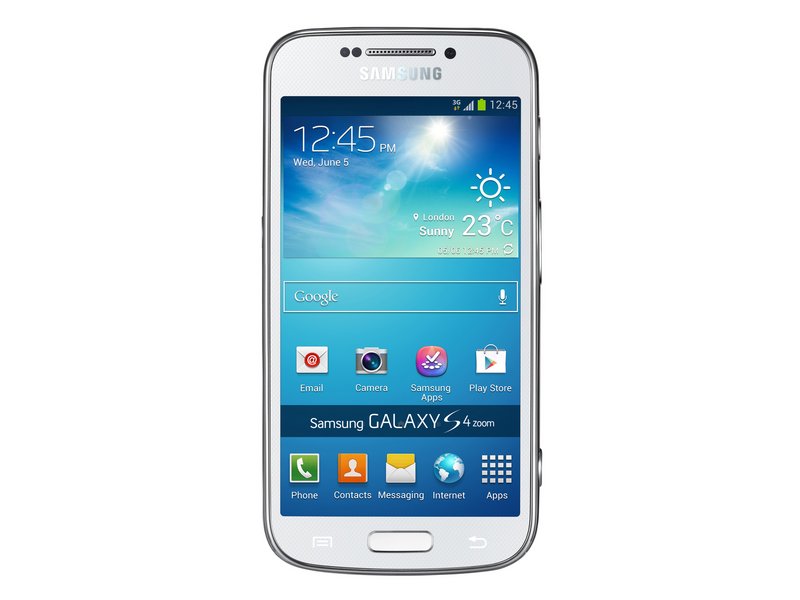 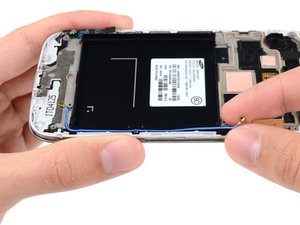 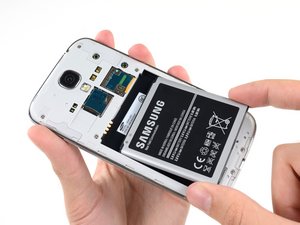 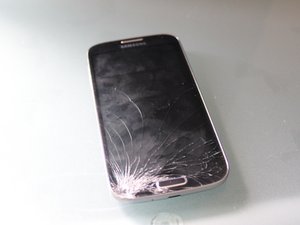 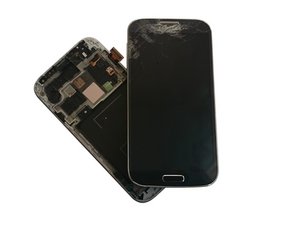 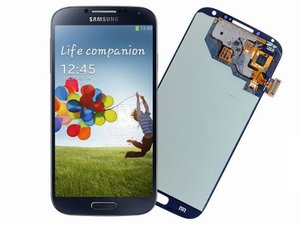 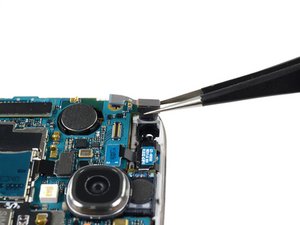 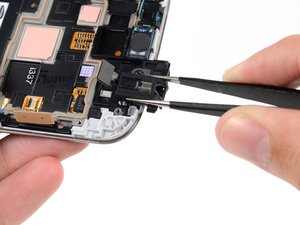 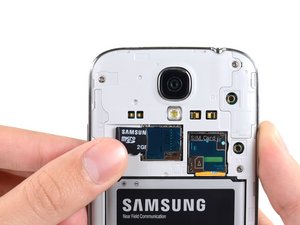 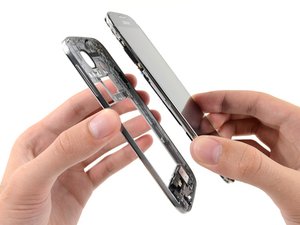 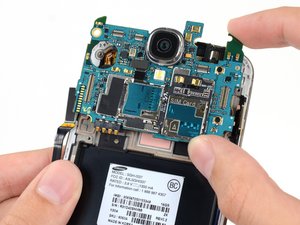 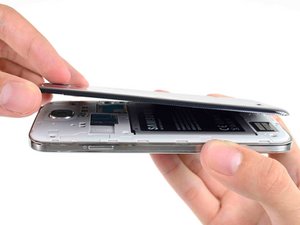 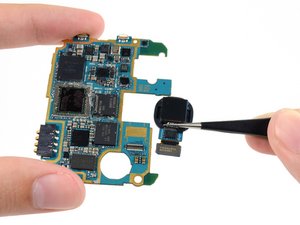 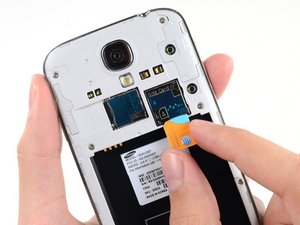 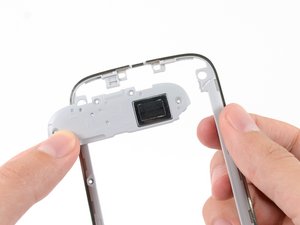 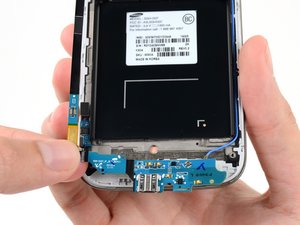 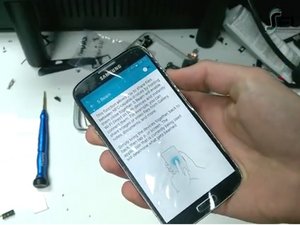 How to repair WI-FI wireless connection in Samsung Galaxy S4 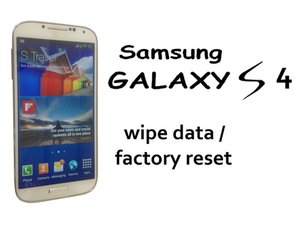 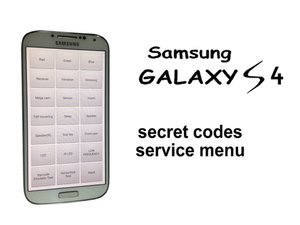 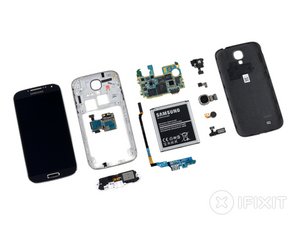 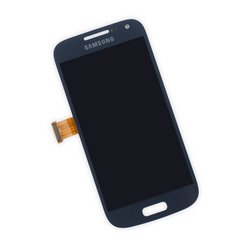 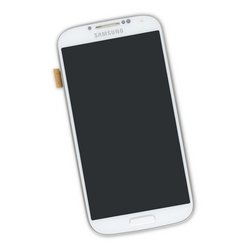 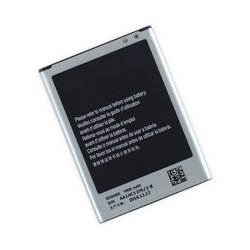 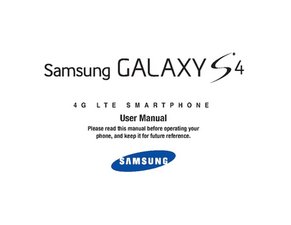 Notable improvements come with the 13 MP rear- and 2.1 MP front- facing camera, with full HD video-recording capabilities, and with the updated Exynos 5 Octa processor. It is the first phone to offer an 8-core chip, consisting of four Cortex-A15 cores clocked at 1.6GHz and four Cortex-A7s clocked at 1.2GHz so that it can handle both highly-demanding and less-demanding tasks while theoretically maintaing a solid battery life. Other improvements come with 2 GB or RAM and notable software updates, with features such as eye-tracking to make the S4 even more involved in your life, earning it the title of Life Companion.