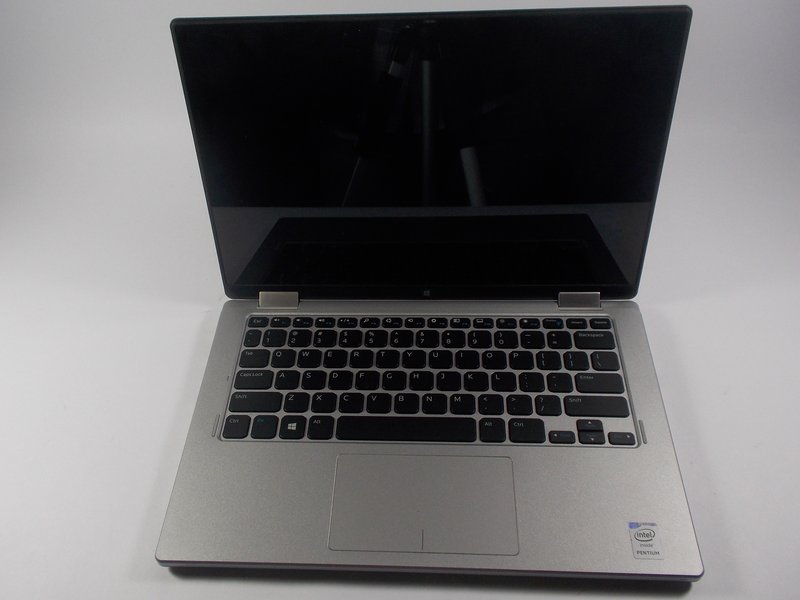 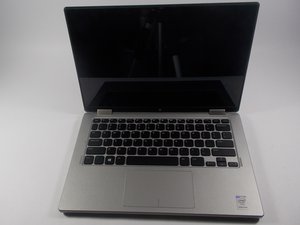 Dell Inspiron laptops were introduced in 1999 with the Inspiron 7500. This line of computers is marketed towards the general public. In the earlier models, this was unique because many of Dell’s computers were business-oriented, and only really available through Dell directly, not any third-party stores. The Inspiron (stylized as inspiron) is a computer product line designed, developed, produced, and sold by Dell as a range of affordable laptop computers, desktop computers, and all-in-one computers. The Inspiron range competes against computers such as Acer’s Aspire, Asus’ Transformer Book Flip, VivoBook, and Zenbook, HP’s Pavilion and Envy, Lenovo’s IdeaPad, Samsung’s Sens, and Toshiba’s Satellite.

The model number on a Dell laptop can be in several different places. Dell's support has detailed information on finding your model number. You can enter this number or the name of the computer into the Dell support website to get troubleshooting help and support directly from the manufacturer. Models have four digits (3155, for example). The first digit indicates what series the computer is part of (3 indicates the 3000 series, 5 is for 5000, and so on). The second digit refers to the screen size (1 is for 11 inches, 4 is for 14, and so on).

This category refers to Dell Inspiron computers with an 11 inch diagonal measurement across the screen. The second digit of their model number should always be a 1 to indicate the screen size. Computers this small are often 2-in-1 tablet computers, which means that they can fold around or detach from the keyboard to create a tablet configuration as well as the standard laptop configuration.