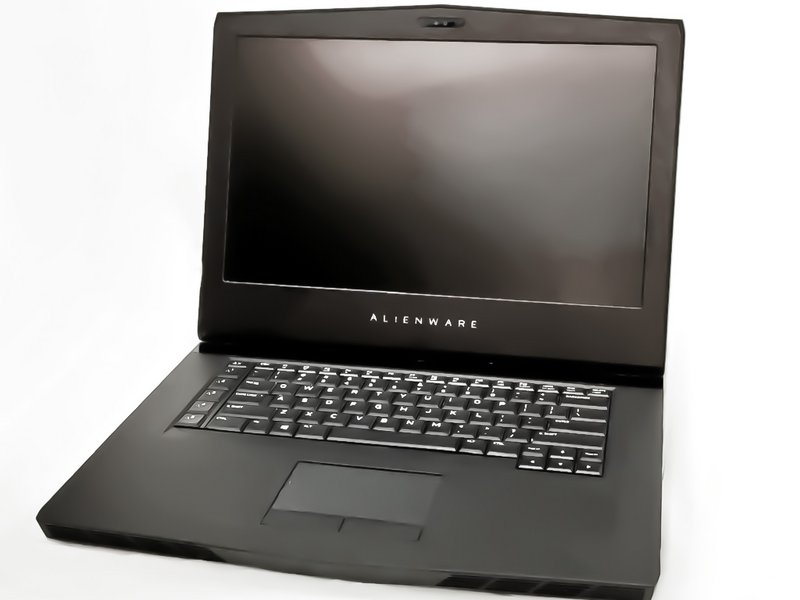 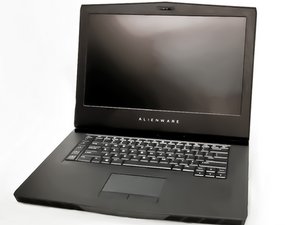 Device repair and information for the Dell Alienware 15 R3, a gaming laptop in the Alienware series.

If you are having difficulties with the Dell Alienware 15 R3, try referring to the troubleshooting page.

Alienware is a subsidiary of Dell that focuses on gaming computers. The Alienware brand was founded in 1996 as an independent company. The name allegedly comes from the Alienware founders’ fondness for the X-Files TV show and other science fiction stories. The brand was bought by Dell in 2006. At the time, Dell had its own series of gaming computers known as the XPS series. However, this line was eventually scaled back, and Alienware became the main Dell gaming computer brand. Alienware started their venture into gaming laptops that could bring the power of a huge desktop PC on the go. This led to Alienware making their 3 main laptop models, the 15 series, the 17 series, and the Area 51 series. The 15 series is what the 15 R3 is in.

The Dell Alienware 15 R3 is one of the many 15 inch gaming laptops in the Alienware series. It was released in 2016 as the third variation of the Alienware 15. While it doesn’t have a particularly large screen, this computer is fairly fast and well-designed. CNet said that it was “A solid if somewhat uninspiring gaming laptop… a good choice when you need fast performance but not the big screen” in their review of the computer.