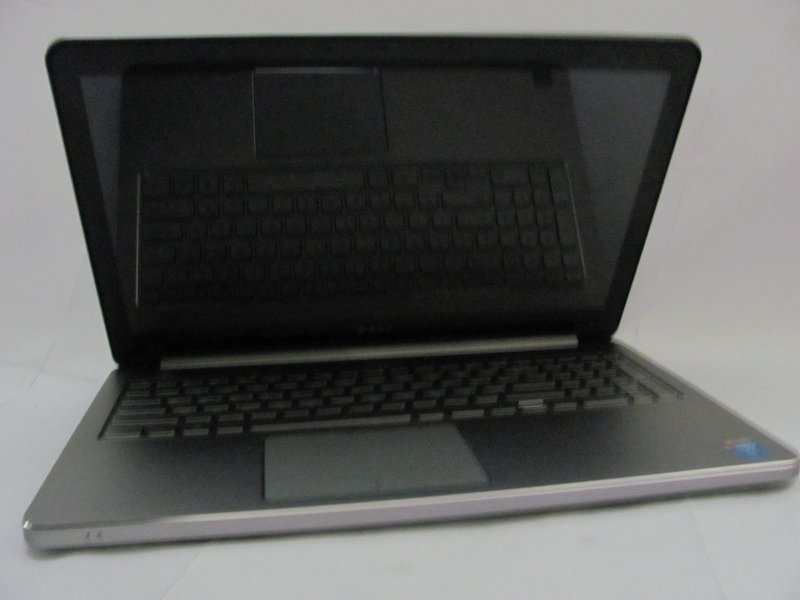 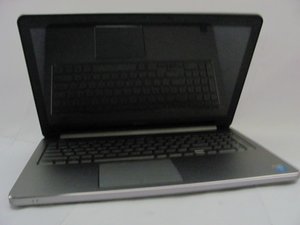 Released in 1997, the Inspiron line of computers and laptops manufactured and sold by Dell is listed as an affordable line of home and personal computers. The Inspiron line competes with other major laptop lines such as Asus’ Transformer Book Flip, ZenBook and VivoBook, Acer’s Aspire, HP’s Pavilion and Envy, Lenovo’s IdeaPad, and Toshiba’s Satellite series. The Dell Inspiron line includes laptops, desktops, and all-in-one computers. In general, Dell computer lines are categorized by the following:

Over the years, Dell has received criticism for its computers, notably the Inspiron line. In 2003, users complained that their laptops (multiple Inspiron models) were quickly overheating which caused damage to the internal components. These models were not designed to intake air very well, and this significantly impacted the cooling capabilities of the device. Class action lawsuits were filed against Dell in both the United States and Canada. The following Inspiron models were the focus of the lawsuit: 1100, 1150, 5100, 5150, and 5160.