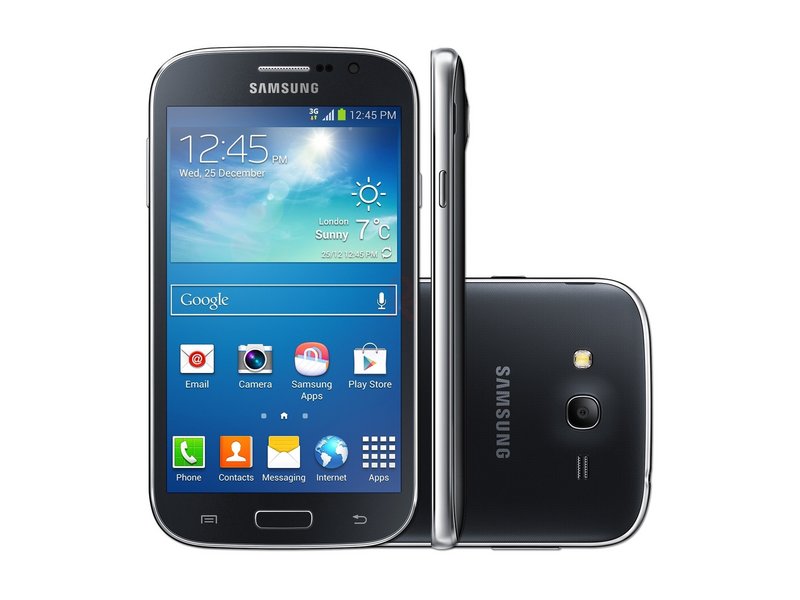 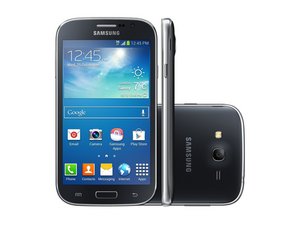 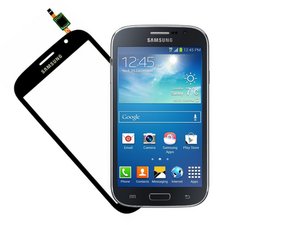 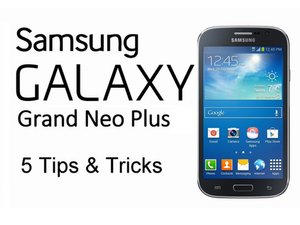 The Samsung Galaxy Grand Neo includes a glass front and a plastic back and frame. The phones were released in white, black, orange, and green body colors. The phones include single SIM card capabilities, though one variant has dual-SIM capabilities, meaning it can operate from one SIM card while the other is in standby. The Grand Neo phones have 5.0-inch displays with a resolution of 480 by 800 pixels. They include a removable 2100 mAh battery, meaning that the battery is not attached to the inside of the phone using any kind of permanent glue, making the batteries easier to replace.

The Samsung Galaxy Grand Neo phones include the name “Samsung” printed in capital letters in the center of their front top bezel. The phones also include a physical home button that has an oblong oval shape with straight sides.