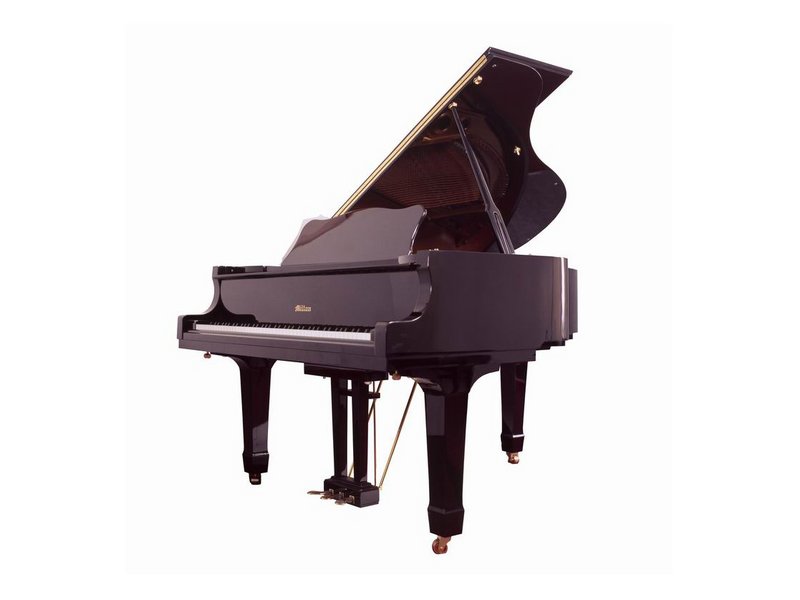 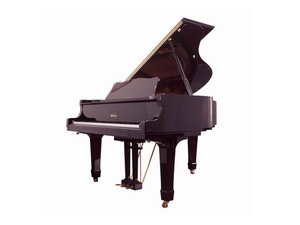 Repair manuals for different types of musical instruments, including guitars and keyboards.

How to Adjust a Piano Key Slip

How to Adjust the Truss Rod on an Acoustic Guitar

How to Fix an Overwound Music Box

How to Install a Fifth String Shubb Banjo Capo

How to Replace Damaged Clarinet Cork With Foam

How to restring and tune a Paloma Shahi Baaja

From tribal drums to the latest drum machines, musical instruments have always provided a soundtrack for humankind to dance to. Musical instruments, however, are not indestructible and do sometimes call for repair. That’s where these guides come in.

Musical instruments are devices created to produce sounds that are, ideally, pleasing to the ears. It is difficult to pin down when the first musical instrument was invented, but there is evidence suggesting a flute from as long as 67,000 years ago. However, it is improbable that nobody banged two rocks together before then and called it a beat. Regardless of exactly when musical instruments were conceived, it is safe to say they have been around for far longer than any of us can remember.

The musical instrument category includes a range of devices. It includes traditional instruments like guitars, pianos, drums, violins, ukuleles, etc., but the term can be used to refer to anything that intentionally produces sound. For instance, a homemade cardboard guitar might not be band-ready, but if it makes musical sounds, who’s to say it isn’t a musical instrument? Traditional musical instruments are made of a variety of materials depending on the desired sound, including brass, wood, plastic, metal, etc.