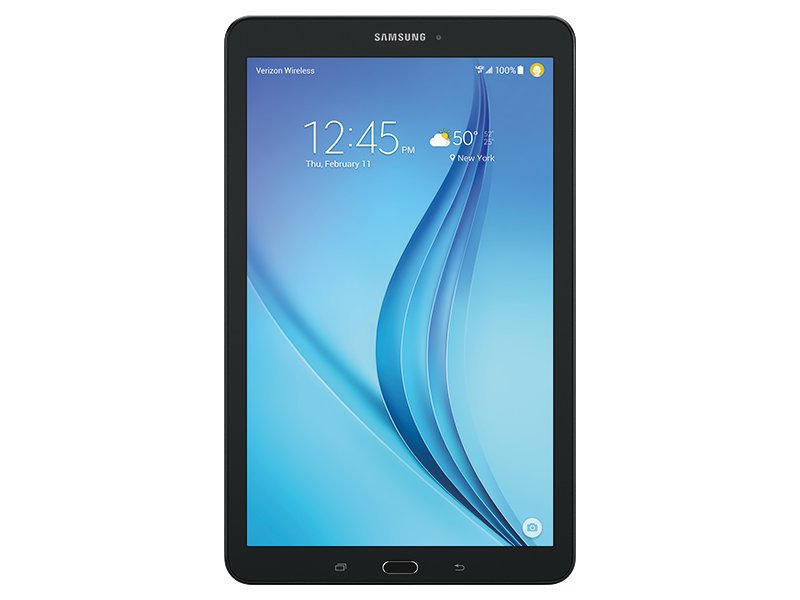 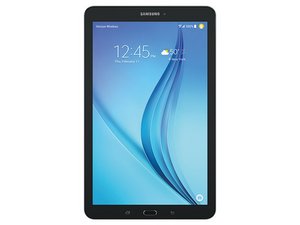 The Samsung Galaxy Tab E, released in 2014, refers to Samsung’s low-end tablets. The “E” signifying their entry-level status. The Tab E comes in three sizes, 7.0”, 8.0” and 9.6”, and is available in Wifi and LTE variants.

The Galaxy Tab E was released with the Android 5.1 and a customized interface with Samsung’s TouchWiz software. Along with the standard Google Apps suite, the Tab E comes with Samsung apps such as ChatON, S Suggest, S Voice, S Translator, S Planner, WatchON, Smart Stay, Multi-Window, Group Play, and All Share Play. The standard storage is 8 GB, but can be expanded up to 128 GB with a microSDXC card slot.

For those on a budget, the Samsung Galaxy Tab E performs well for everyday tasks, including web surfing and video streaming. Positives include the expandable storage with the microSDXC card. Negatives include the older chipset and low RAM leading to low power. The Samsung GalaxyTab E was replaced by the Galaxy Tab E Lite, which became a popular tablet for children, due to its low price and durability.