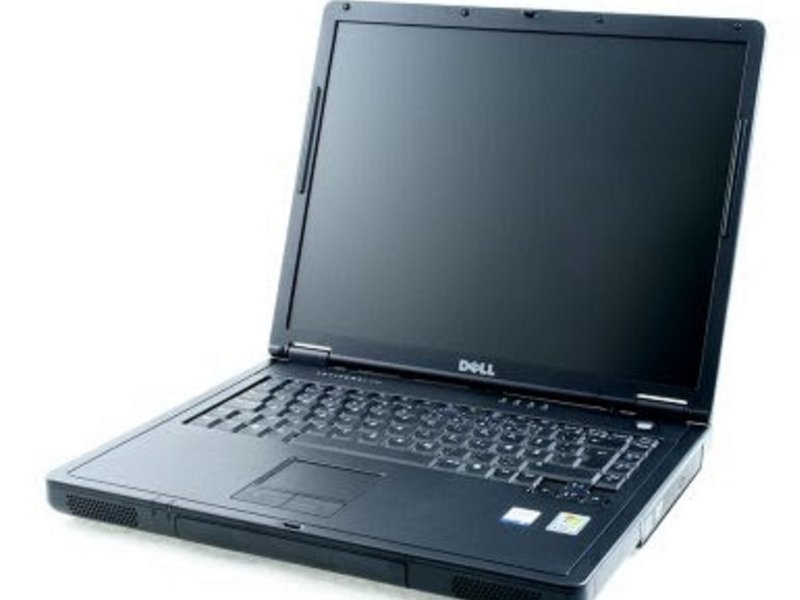 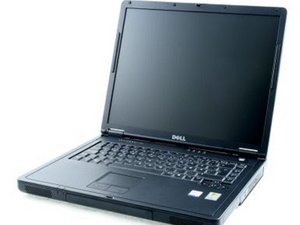 The Dell Inspiron 7500 is a 15-inch laptop released in 1999. It has an Intel Pentium or Celeron processor and an ATI Rage graphics chip. This page is not for the newer Inspiron 7500 released in the 2010s, which only coincidentally shares the same name.

The Dell Inspiron 7500 is a 15-inch laptop released in 1999. You can tell if you have this laptop by looking on the bottom for a sticker containing the model name “Inspiron 7500.” You can also find the serial number or service code (essentially the same thing for Dell products) on this sticker and enter it on Dell’s support website for exact information about your device.

Dell released a completely unrelated laptop (see a picture here) under the same name at some point in the 2010s. You can distinguish these two very different models because the original is boxy and heavy (about 10 pounds or 4.4 kg) while the the new version is lighter and has a screen that can fold 360 degrees around the back of the device. This page is only for the older version of the Inspiron 7500.

Internally, the laptop uses either an Intel Pentium II or Pentium III mobile processor running at around 400 to 500 MHz or an Intel Celeron processor. The display—with resolution configurations ranging from 1024x768 pixels to 1280x1024 pixels—is powered by an ATI Rage Mobility-P graphics chip. If you want to perform a repair, the Inspiron 7500 user’s manual has some diagrams on the locations of screws holding components in place.