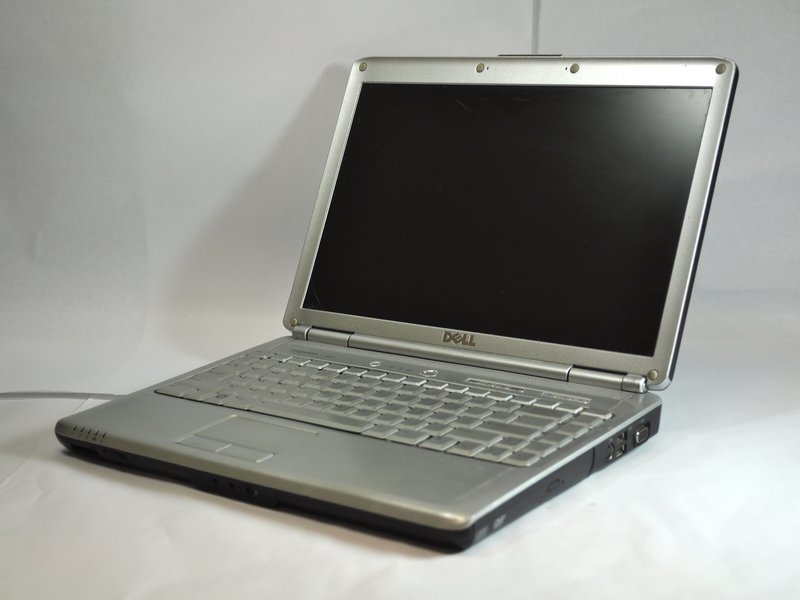 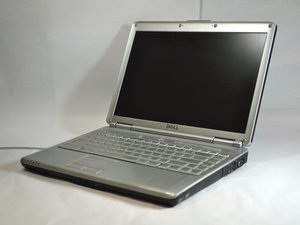 According to Forbes, Inspiron computers have a range of specs, from basic to gaming computers. They come in three series, the 3000, 5000, and 7000 series. Some of the features in the higher end Inspiron 17 7000 include long battery life, quality audio, and 8th generation processors, while the budget-friendly Inspiron 3000 series offers the Celeron processor and only 4 gigabytes of RAM, so it’s not capable of heavy editing work but will work well for most general purposes.