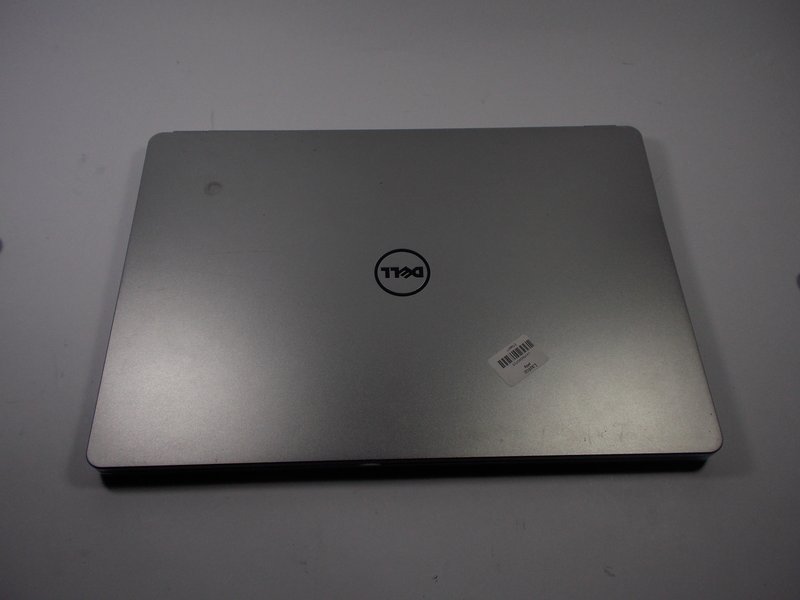 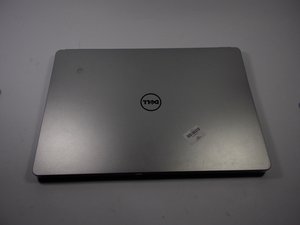 Device repair and information for the Dell Inspiron 14 line of computers.

Dell Inspiron laptops were introduced in 1999 with the Inspiron 7500. This line of computers is marketed towards the general public. In the earlier models, this was unique because many of Dell’s computers were business-oriented, and only really available through Dell directly, not any third-party stores.

14 inch laptops are often considered the middle ground between large, powerful 15+ inch and small, mobile 13 inch laptop computers. Sometimes that means that the 14 inch computer combines the best of both worlds, providing good processing power and strong performance without being too heavy to bring with you. Other times, however, the combination creates a laptop that isn’t very strong, and is too heavy to be really portable. 14 inch laptops have been alternately praised and criticized for their features, and their usefulness really depends on the users needs and the skill of the manufacturer in making a compact, powerful laptop.

14 inch laptop computers have been produced as part of several different series of Dell Inspiron computers, including the 3000, 5000, 7000, M, and N series.