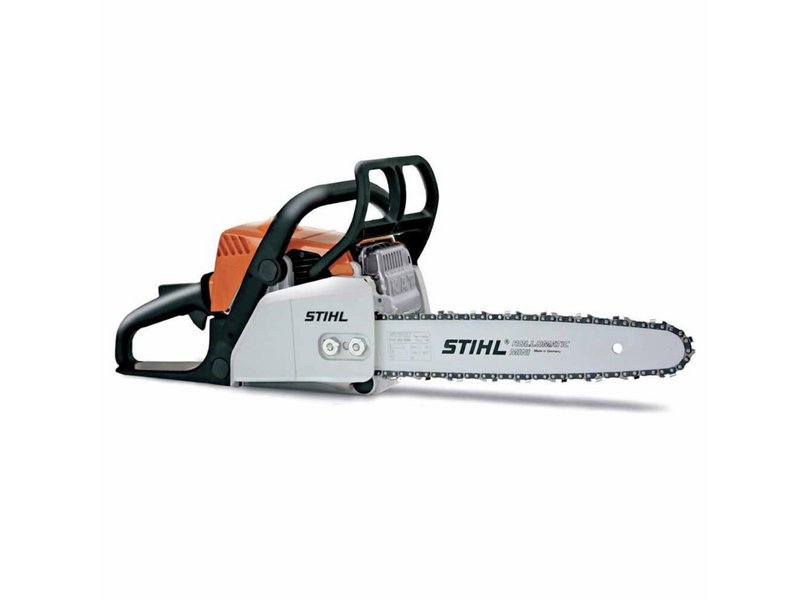 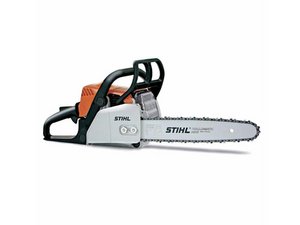 Repair and disassembly information for chainsaws.

How to Repair a Stuck or Broken Chainsaw Rope

How to Sharpen Chainsaw Teeth

A chainsaw is an electric or gasoline-powered mechanical saw mainly used to cut wood. Chainsaws include a set of teeth attached to a chain that spins around a guide bar.

Possibly the first chainsaw-like tool was created by Bernhard Heine, a German orthopaedist, around 1830. This tool, called the osteotome, was used for cutting bone. It included a chain with small cutting teeth that rotated around a guiding blade by manually turning a handle. Through the 19th century, the chainsaw was mainly used as a surgical instrument. In 1905, Samuel J. Bens patented the first “endless chain saw” to fell the giant redwood trees in San Francisco, California. In 1918, the first portable chainsaw was patented by James Shand, a Canadian millwright. Andreas Stihl patented an electric chainsaw in 1926 and a gasoline-powered chainsaw in 1929.