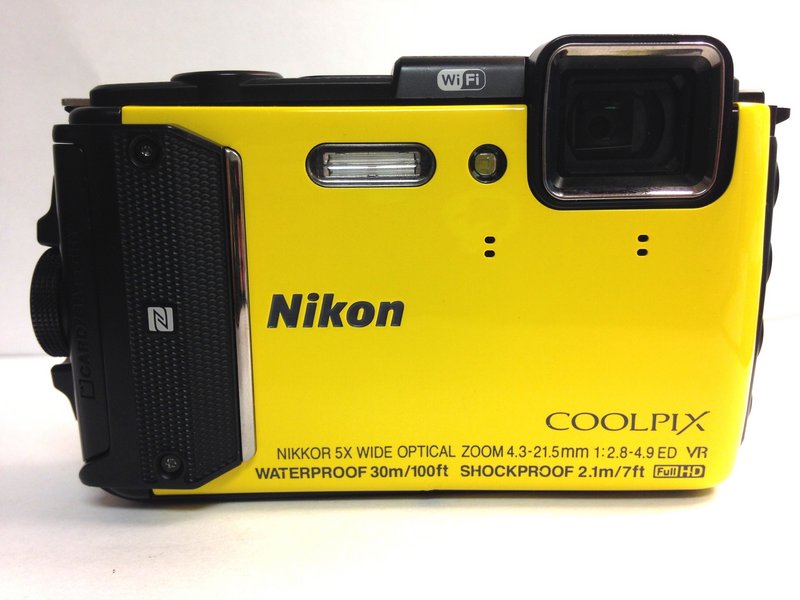 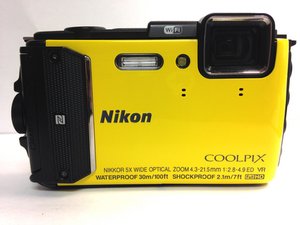 The Nikon Coolpix AW130 is a point-and-shoot camera released by Nikon in 2015. 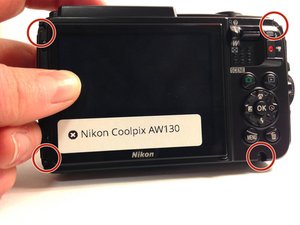 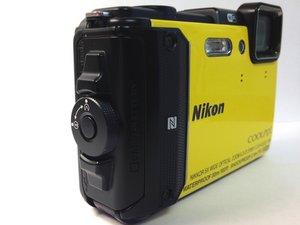 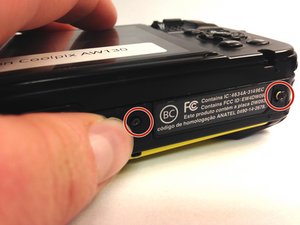 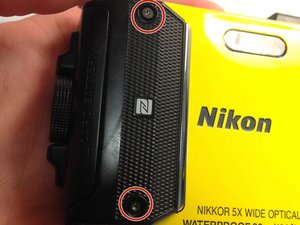 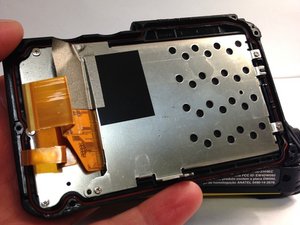 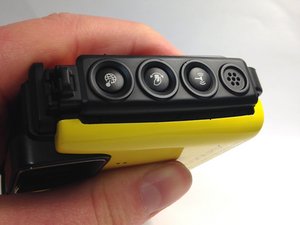 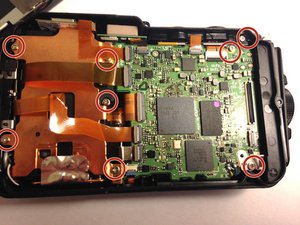 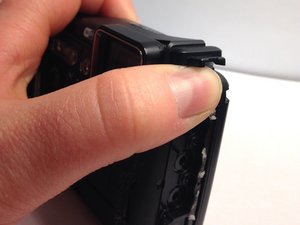 The Nikon Coolpix AW130, released back in 2015, is an updated rendition of the Nikon Coolpix AW120. Dissimilar from previous models, this edition touts gripping material on the front face and slightly updated software. Contrary to the AW120, the AW130 is waterproof up to 100 feet below the surface and freeze-proof down to 14 degrees Fahrenheit. It also features various shooting modes, ranging from Dusk/Dawn to Fireworks.

There are no known recalls on this product; however, consumers commonly report condensation in the lens, often caused by flaws in the waterproofness of the camera. To differentiate between various Nikon cameras, seek out the model type and number. This should be in white lettering on the top of the camera near the on/off button.

Track down issues encountered with your Nikon Coolpix AW130 on our Troubleshooting Page.