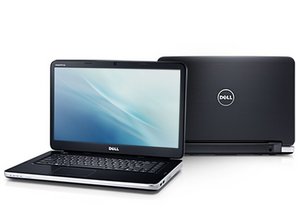 Dell Vostro is a line of laptop computers marketed toward small businesses. Between 2013 and 2015, the Vostro line was discontinued on some Dell websites but continued to be sold in other markets (such as Malaysia and India). After 2015, the Vostro reappeared on all Dell outlet channels. The Vostro line includes desktop and laptop computers, all marketed toward small and medium businesses, depending on their technical specifications and size. Vostro laptops generally have enhanced security features when compared to other Dell laptop lines.

In general, the size of the laptop is included in its name. For example, the Vostro 14 5000 is a line of laptops with 14-inch displays, and the Vostro 1320 features a 13.3-inch display. Also, the 5000 versions of Vostro computers are considered higher-end than the 3000 models.