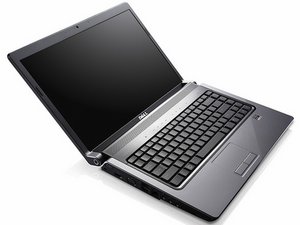 A range of desktops aimed at the mainstream consumer market, spec-wise situated between the Inspiron and XPS lines released in 2009.

For those who purchase the Studio laptops online, there are a variety of colors to choose from and many other customizable options including a fingerprint scanner in some countries. As of May 2011, Dell has discontinued the Studio line of notebooks.