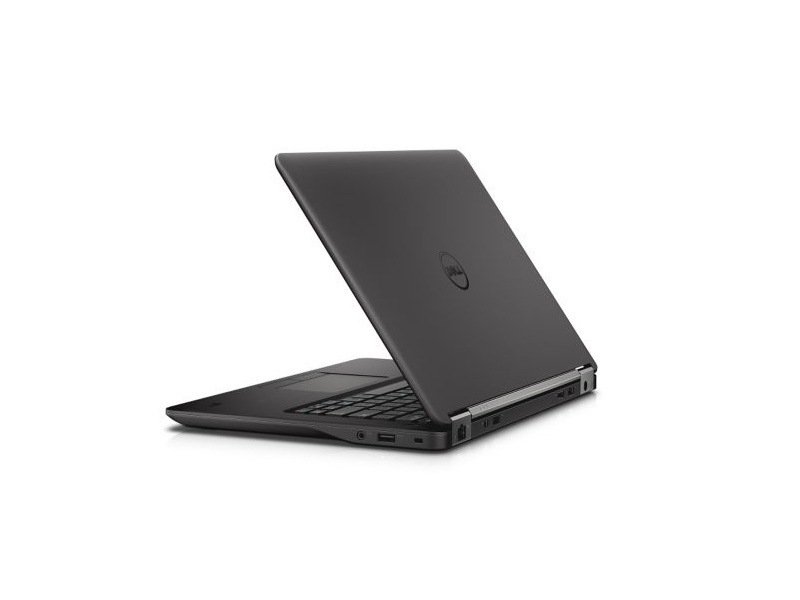 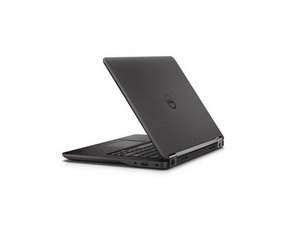 The Dell Latitude 7000 series is a line of high-end laptops aimed at the business market. Latitude 7000 laptops are more powerful than their siblings in the Latitude 3000 line or Latitude 5000 line, but less powerful than any laptops in the Latitude 9000 line. Laptops from the 7000 series come in a variety of sizes, but this page is specifically for those 7000 series laptops with 14-inch screens. The naming scheme for these devices uses the format of “Latitude 74xx” where the 7 shows that the laptop belongs to the 7000 series, the 4 stands for the 14-inch screen size, and the last two digits represent the year the device was released. It’s a bit complicated, but it’s easier to see in action via the list of models below:

As you can see, the release year for the laptop is given by the last two digits in the model number, but the pattern isn’t exactly consist. Also, the models released in 2016 and earlier have an E prefix on their model name. This convention was dropped in 2017.