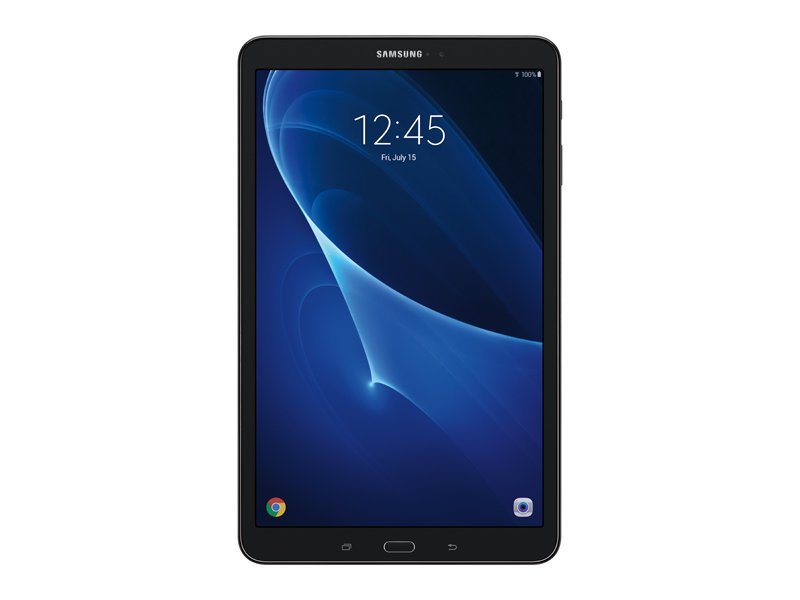 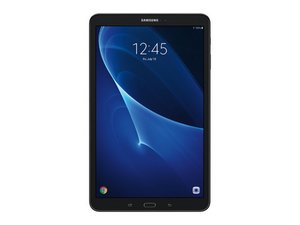 Repair guides for the Samsung Galaxy Tab A series of tablets. Released in 2015.

All the versions can be equipped with an S-Pen (stylus). These tablets are unique compared to the other Tab lineups because it is the first Tab device to come with free versions of Microsoft Office, including OneNote and OneDrive.

The Galaxy Tab A runs on the Android 5.O Lollipop, with customized interface through TouchWiz UI. As a single SIM (GSM) tablet that accepts a Micro-SIM card, the Tab A also offers 16 GB of inbuilt storage that can be increased with a microSD card up to 128 GB.

A great find for budget shoppers, the Samsung Galaxy Tab A offers many of the desired features of Samsung’s higher end products.