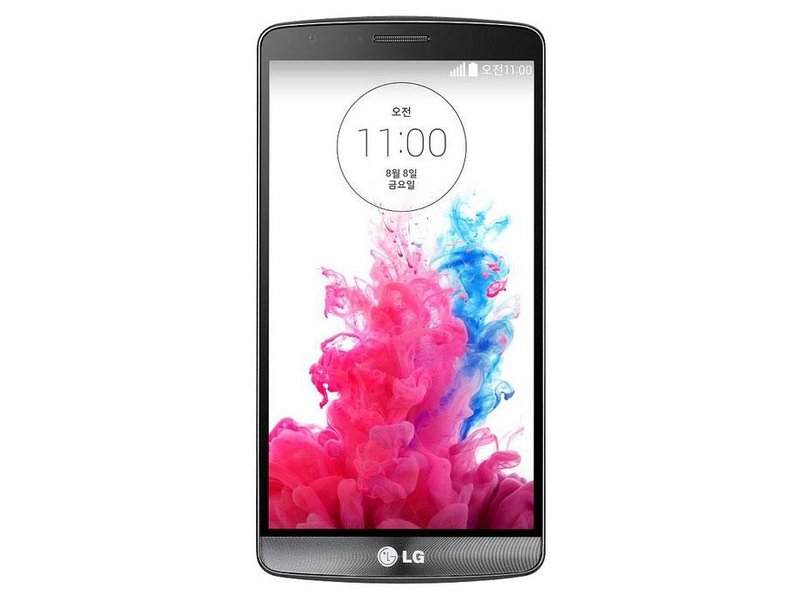 How to fix WiFi and Bluetooth connection in a LG G3

Having problems with your LG G3 smartphone? Refer to the troubleshooting page.

The LG G3 is the successor to LG's previously released smartphone, the LG G2, and was first released on May 28, 2014.

The LG G3 is similar in design to the LG G2. With a height of 5.76 inches and width of 2.94 inches, it fits nicely in one's hand and is easy to use the phone single-handedly. The G3 however, as opposed to the G2, comes with a Quad HD IPS display, which means that it has four times as many pixels as a standard HD display, for a better display.

The LG G3 also comes with many features, such as wireless charging, noise cancellation when on a call, and radio. The back-facing camera of the LG G3 also has a laser sensor that it uses to focus when taking pictures, resulting in clear, crisp photographs taken in less time than the G2.

The G3 also has an automatic feature where it will keep track of what features and apps you use the most during the day, so that it will be able to use power more efficiently. Though the battery may not last long when you first use the phone, as you use it more often the battery will last longer as the phone does not use power on features you do not use often.