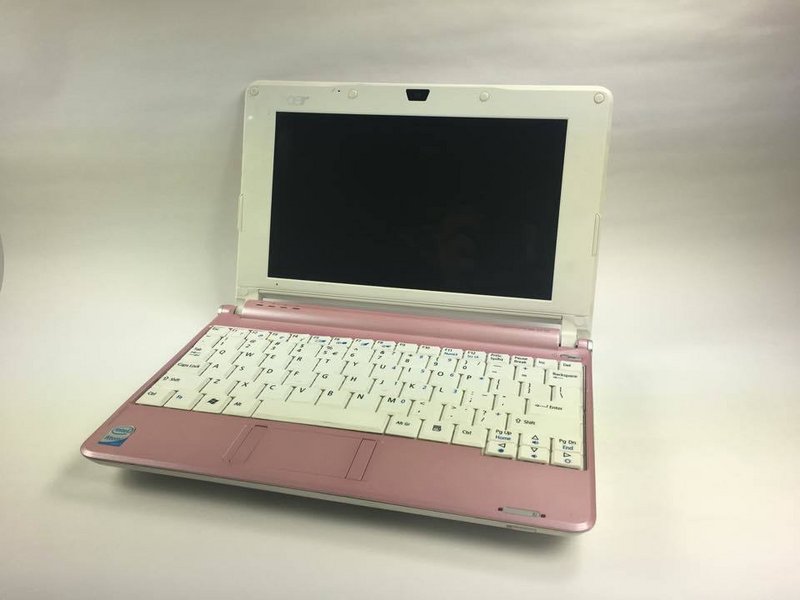 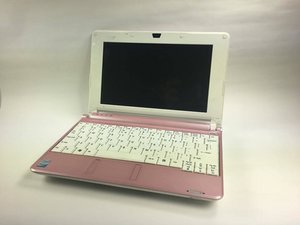 Released in July 2008 by Acer Inc., this netbook can be identified in the ZG5 Acer Inspire One family with the model number A150-1672.

For solutions to common issues with this computer, head to the Acer Aspire One A150-1672 Troubleshooting Page.

The Acer Aspire One A150-1672 was released on July 1, 2008 along with a variety of models under the Acer Aspire One banner of netbooks. This device can be distinguished mainly by its bright pink color and white keyboard. Otherwise, it is similar to other Acer Aspire One models, with features to look for being the mouse click buttons on the left and right sides of the touchpad and a gap of space between the bottom of the computer (where the keyboard is) and the display. The device also is equipped with Intel Atom processing. It has a 160GB hard drive built in to it. There is also a camera and microphone built in. The Acer Aspire One notebooks have a notable lengthy lifespan.

According to Wikipedia, AOA150 models have poorly designed speakers that, when vibrating at 1 kHz audio frequencies, cause the hard drive to almost stop working. They also cause slow computer responses and crashes due to an unresponsive disk. The device also could be pre-installed with software products the could run by default on the computer which has been a concern.