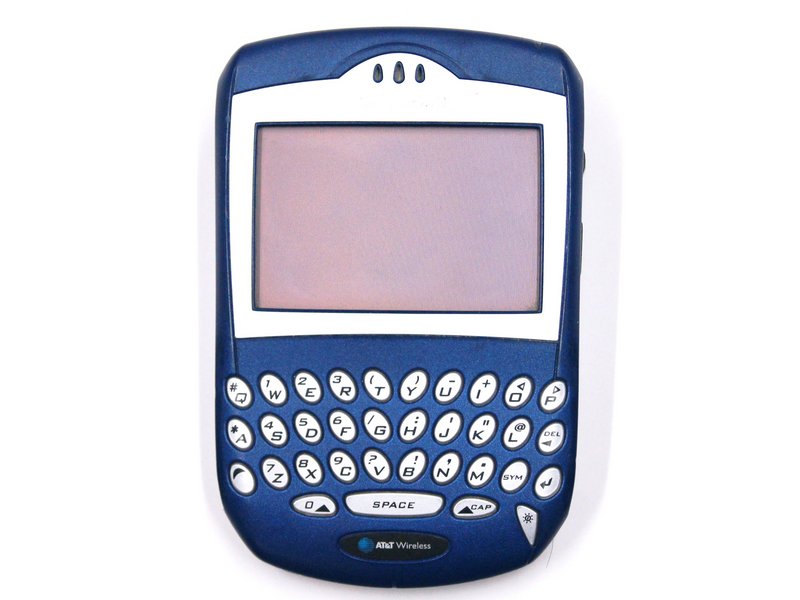 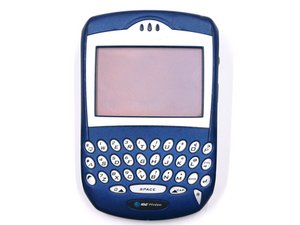 Pressing the power button does not turn on the device.

The most likely cause is that the battery needs to be recharged before the phone can be used again. This will happen every 1-10 days, depending on phone use.

The BlackBerry 7280 battery has a life of one to three years. The battery may be completely dead and needs replacing.

Device Shuts Off for No Reason

Device runs for 40 minutes or so and then shuts off.

The red charging light flickers but does not stay on and the device does not charge.

The BlackBerry 7280 battery has a life of one to three years. The battery may be completely dead and needs replacing.

If the charging cord appears to be damaged in any way, this is most likely the case. However, if the battery is new, even if the cord does not look damaged, replacing the charging cord could solve this problem.

If neither the battery nor the charger are faulty, the piece that connects the battery to the logic board may be broken. Replace this using the battery connector installation guide.

An image appears with the number 507 below it and no other operations can be performed. 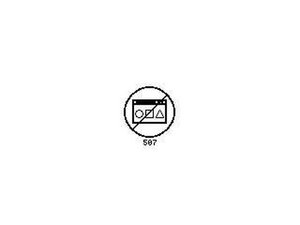 Microphone Not Picking Up

The device is not picking up your voice during phone calls.

Certain keys on the keyboard do not respond when pressed.

The keys on the keypad may be compacted or broken entirely, preventing contact between the keypad and the inner keyboard.

The inner keyboard, which connects the keypad to the logic board may have faulty contacts.

To fix a number of common issues, do a "battery pull." Refer the battery installation guide for how to remove the battery.

Return to the BlackBerry 7280 device page.