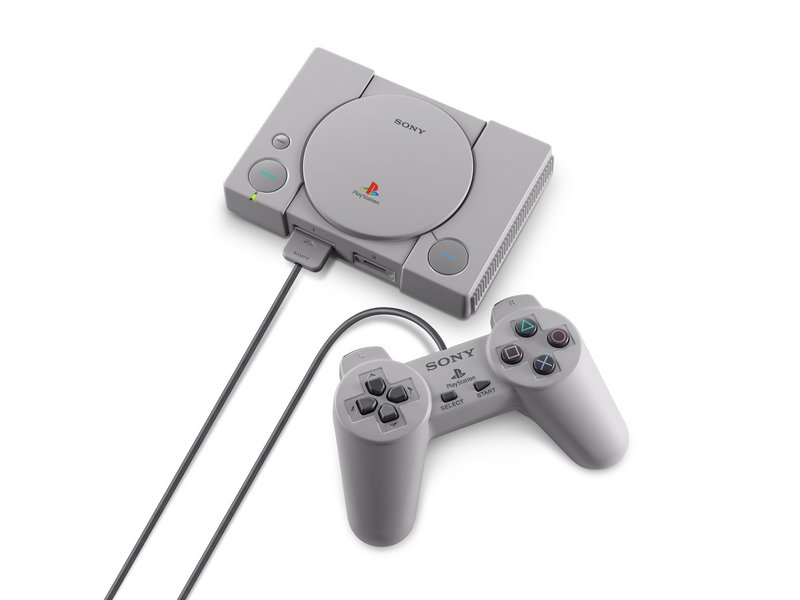 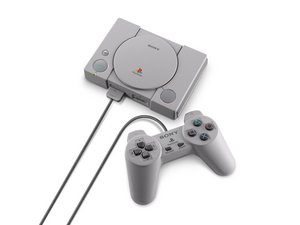 The PlayStation Classic is a miniature video game console from Sony that emulates games originally released on its 1994 PlayStation console. It was announced in September 2018 and released on December 3, 2018, the 24th anniversary of the original PlayStation's release. 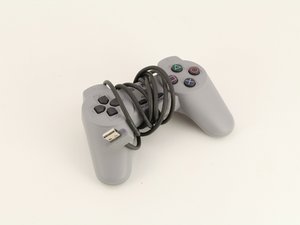 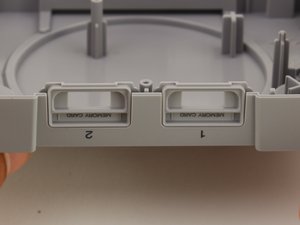 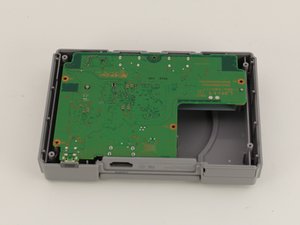 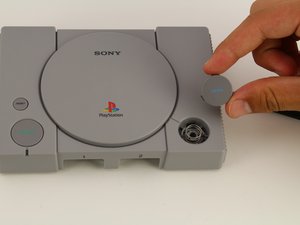 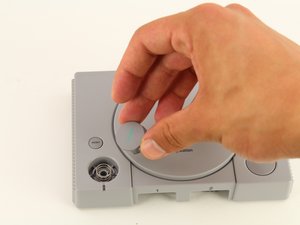 For information regarding common troubleshooting issues, please visit this page.

The Sony Playstation Classic is a video game console that emulates games that were initially released on the original 1994 Playstation console. This console was released on December 3, 2018 for an initial price of $99.99, although you can now purchase the device for as little as $30 in some stores. Upon the first week of release in Japan, Sony sold 120,000 units.

The Playstation Classic comes with 20 preloaded games, although some games vary between regions. Although the suggested age for the system is ages 6 years and up, the preloaded games range from an ‘Everyone’ to a ‘Mature’ rating. This device also has no parental controls to restrict games.

Included with the Playstation Classic are two replica Playstation controllers, an HDMI cable, and a micro USB to standard USB cable.