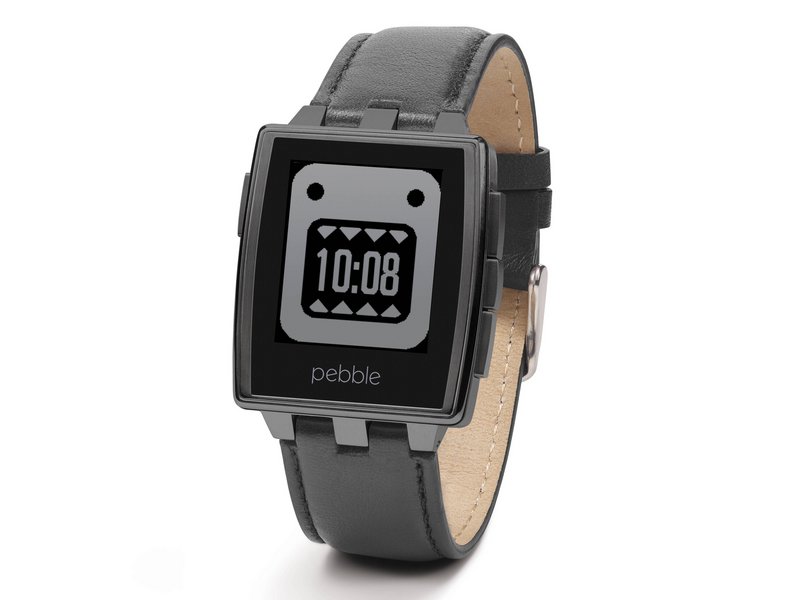 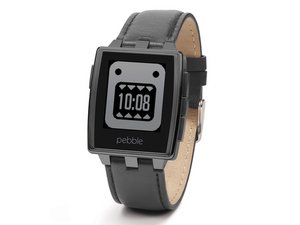 First released in January of 2014, the Pebble Steel is a steel-bodied Smartwatch from Pebble Technology Corporation.

For more information regarding common issues, visit the troubleshooting page.

The Pebble Steel is capable of connecting to iPhones running iOS 8 or later and Android devices running 4.0 or later. It includes a lithium battery capable of holding a charge for 7 days, an LED backlight that can be read clearly in daylight, a built-in pedometer, and is water-resistant to 50 meters. Pebble Steel users can receive texts, emails, calls, and social media notifications on the device as well as play games, manage music, and more.