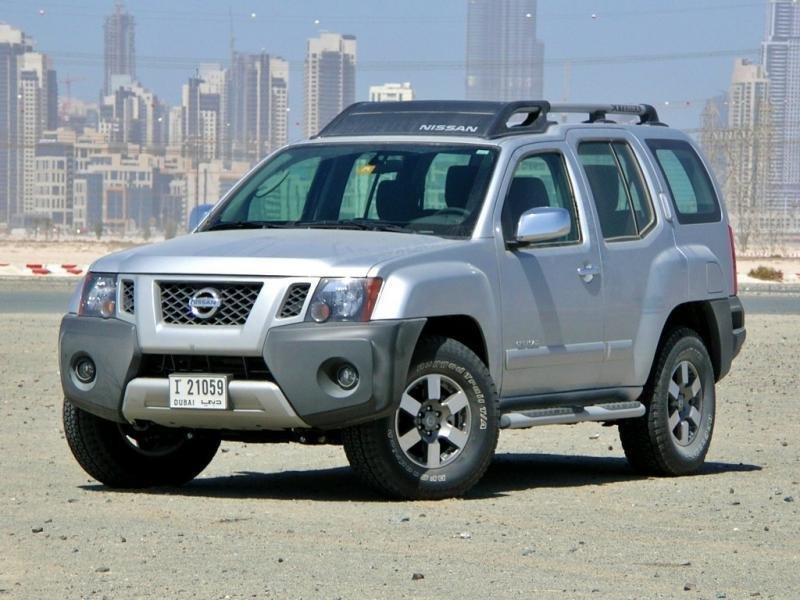 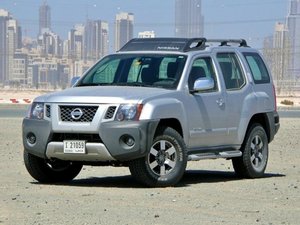 The Nissan Xterra is an SUV that was manufactured and marketed by Nissan Motors across two generations, utilizing its Nissan F-Alpha platform shared with the Nissan Frontier pickup.

The Nissan Xterra is a truck-based compact SUV (sport utility vehicle) produced by Nissan Motors from 1999 to 2015 across two generations. The Xterra is a front-engine, two-wheel or four-wheel drive, five-door, five-passenger vehicle. The Xterra is called the Nissan Paladin or the Dongfeng Oting in China and the Nissan Roniz in Iran. Nissan Xterras were marketed as affordable and rugged vehicles with body-on-frame construction and underbody skid plates.