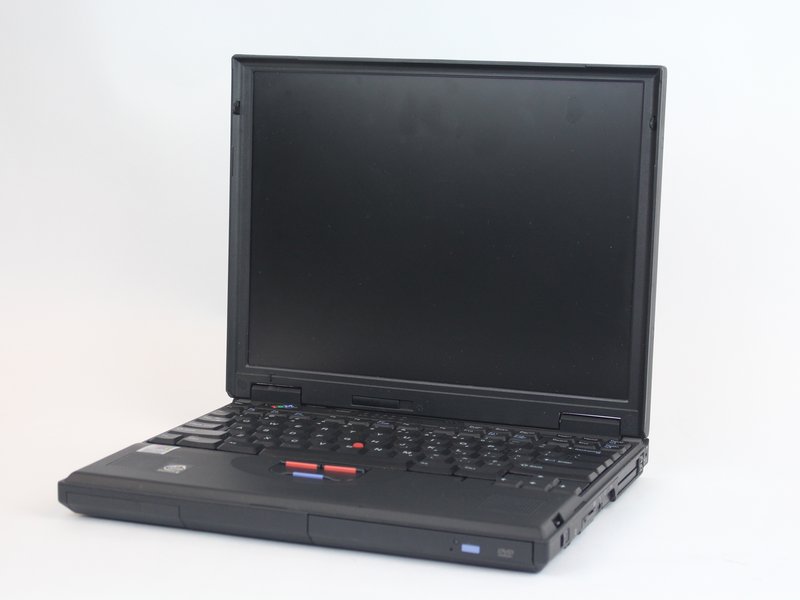 The IBM ThinkPad 600E was released in 1998 as part of a series of laptops produced by IBM.

If there are any problems with the IBM Thinkpad 600E, try referring to the troubleshooting page.

The IBM ThinkPad 600E was the second model of the 600 series released in 1998 by IBM. The 600 series is the predecessor to the T Series, which still exists today. It is very light and compact for its time, using strong and light materials, such as a magnesium and carbon fiber. The main issue with this laptop is the battery. The batteries on this laptop are known to fail prematurely and give the user headaches in general. This laptop is easy to identify; simply open up the laptop and look on the top of the keyboard. You can identify whether the ThinkPad is a 600 or 600E by opening the laptop and seeing if there is a 600E above the keyboard to the right of the IBM logo. In addition, its type is 2645, which can be found on the bottom of the laptop.