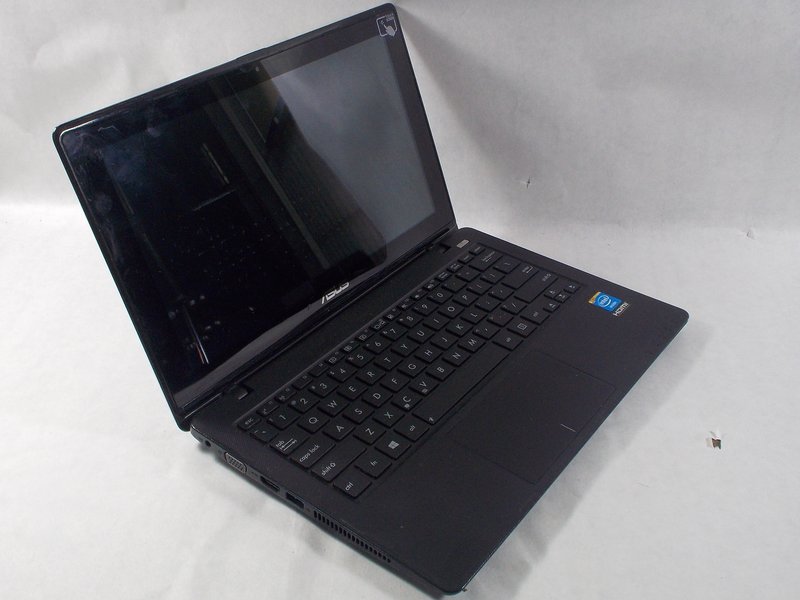 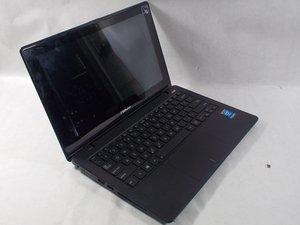 The Asus x200CA-HCL1104G was released on November 26, 2013. This laptop is a similar version of the Asus X200LA-DH31T. Between the two laptops there are not many differences. The main differences are that the DH31T has a greater internal memory on the motherboard and its processing is faster than the HCL1104G. Due to the HCL1104G being slower at processing than its similar model. It would most likely be used for less gaming but more favorable to a student looking for an affordable mini laptop.

The laptop seems to have a pretty good track record on internet connectivity and speed. It is also extremely responsive to the trackpad and touchscreen. Some users actually found it was almost too responsive to it’s trackpad. Unfortunately some downsides of it, that people mentioned in reviews, are that it has a relatively flimsy construction, and a short battery charge life (roughly 3 hours).

Asus is a Taiwan based computer hardware and electronics company. It was established in 1989. It produces many different devices and gadgets such as gaming laptops, cell phones, wifi routers, and computer mice. It has been ranked as the world’s number one motherboard and gaming brand. It is also a top three consumer notebook vendor. Asus became popular in North America when it revolutionized PCs with their Eee PC in 2007. They also recently started to make their own cell phone, known as the ZenFone. Asus has also begun to go into the robotics field by making their smart robot, Zenbo, designed to provide assistance, entertainment, and companionship to families.

For additional information on this device, visit the sites below:

Teardown and Reassembly of Asus x200CA-HCL1104G