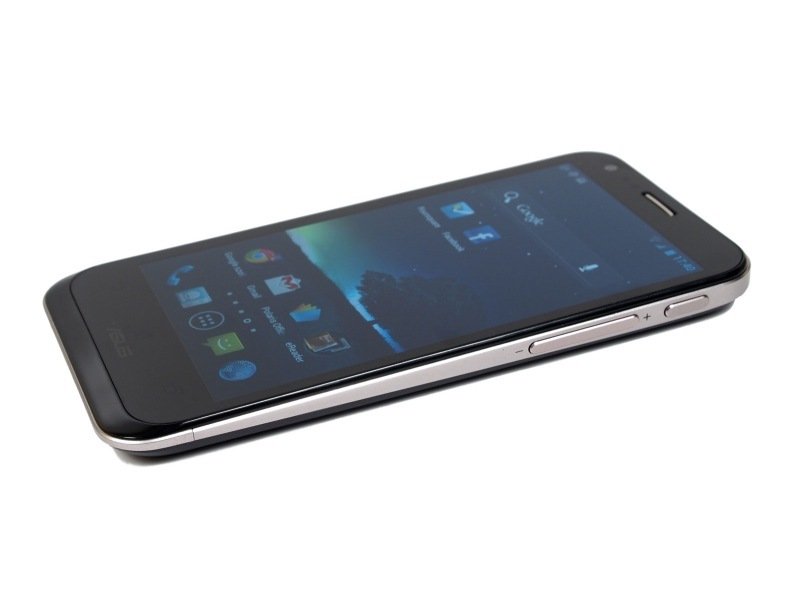 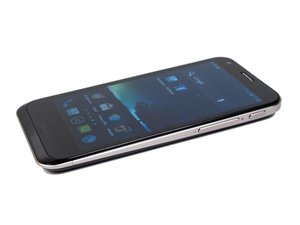 Announced in October 2012, the Asus Padfone 2 is the second generation phone-in-tablet manufactured by ASUS.

The combined weight of the Padfone 2 and its station at 649g, lighter than most tablets, is a lightweight that makes it easy to move around regardless of its size. The phone-in-tablet allows the flexible transition between both the screens of the android smartphone and dockable tablet while in use. Another feature of the device is the smartphone's 2140mAh battery that allows 16 hours of 3G talk-time and 13 hours of web browsing while the station has a 5000mAh battery that gives up to 36 hours talk-time and the capacity to charge the docked smartphone about two times over.