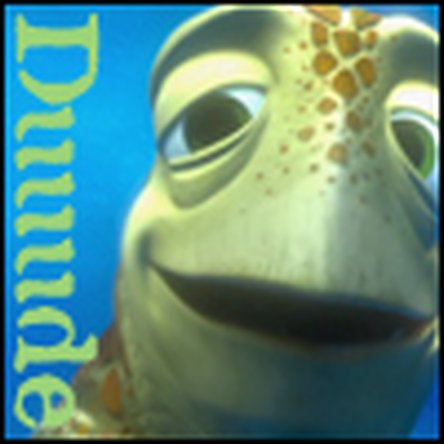 I recently bought a used Sanyo DP50747 TV which the owners had for a year and then the picture stopped working for them. They took it to a electronics repair store which said that the "motherboard" would have to be replaced, to quote the previous owners. They were were quoted at $300-800 or so for labour and parts.

So I cam along and picked it up for $15 from them and found a used powerboard for under $100 (no such thing as a motherboard), and now need to know if there is anything I should know before opening up the TV and replacing the powerboard.

Is it pretty straightforward? Is there a manual I should refer to? Should I do any tests on the parts? Is there anything I should be careful about doing? Anything specific to repairing plasmas, as I've never done this before...

Any input would be appreciated!

P.S. I know this article was posted on iFixIt, but there really wasn't much there:

How do I replace the powerboard on dp50747 plasma tv

Mark, here is the Service Manual and it should give you a better idea of what is involved. As in what to watch out for.....CAPACITORS Good Luck

Hi oldturkey03, thank-you for the service manual. I couldn't find any instructions in there about replacing the power board. In fact, it wasn't even mentioned in there.

I'm hoping I wasn't supposed to replace what they call the "main board" or the "logic board" as I've seen it called. If so, I don't know where to find it.

As I mentioned above, the person who sold me the TV said it was called the "motherboard" which doesn't fit either description.

Mark page 49 gives more of the power board as well as the pwr control assembly.

I checked pg 49, but I all it has is it shows 3 connections going into it, with CN8004, CN8003, and CN8001, but those don't even match up with the ones currently going into the powerboard, and the the powerboard replacement I got doesn't have any of those numbers at all.

That is weird since it is definetly the right manual for the model. I triple checked on that. Wonder if Sanyo got some other supplier for this model. So physically the connections are different? Any chance that the board is different but the connections the same?

Apparently there is more than one Sanyo DP50747 version because when I contacted Sanyo to see if I could get the power Board LJ44-00132A they asked me for the chasis #. Mark if you still have the board LJ44-00132A & can't use it I need one for a set I am repairing & no one seems to have one. contact me at jseeaz1@yahoo.com

Hey Jeff, unfortunately, I don't have the board anymore as I sent it back, since the one I need it AAX30284301, which I also can't find anywhere...

Check on Ebay, I found the board that I needed there. http://www.ebay.com/sch/i.html?_from=R40...

Still got that manual, I sure could use a copy.

from an oldturkey to an Old Fart....here it is good Luck to you.

I can't access oldturkey's guide. I have the same problem with my Samsung 50" TV. It has been aggravating thus far.

Its not the fuse I tested it i was told to check the compastitors for leaking, i foun one that had a waxy substance comiing out of one

KEith, your question, which you had posted as an answer, has been moved to its own question. Check here looking for the power fuse

OK I have been here before lol. I have replaced all three YSUS and buffers. Plugged in the power and There was a click. LED lights came on but D2. Then they all went off. power supply clicked again then power light went off after 20 sec. What now???????? I unplugged the Ysus board to see if it was the problem. When I do that none of the led's come on??? I'm so lost!!