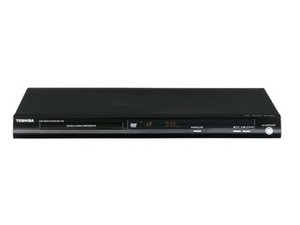 DVD won't load. Display shows "Loading" associated with some sounds coming from the DVD, but never loads the DVD. This is a common problem according to internet searches. 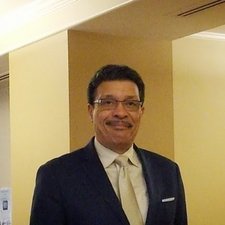 If that doesn't work check to see that the Tray Lock has not been enabled. Tray lock is on will appear in the display when the open/close button is pressed.

This is from the User Guide:

''Press SETUP button, then press the number button "2006" in sequence to lock the tray.

 All functionality of the player and playback remain the same except for the OPEN/CLOSE button.

 After the tray is locked, "Tray Lock Is On" will appear on the screen when OPEN/CLOSE is pressed.

 To unlock the tray, just follow the same procedure as above.''

Mine displays "incorrect disc" even with no disc inside?? And says ERR on the DVD players screen. I can't even get it to play a cleaning DVD.

Try switching off and disconnecting the power completely from the player. Then press and hold the Power button on the player for about 10 seconds to see if this will 'reset' the player. Reconnect the power and switch on and see what has happened, if anything

What is the make and model number of your player? Is it the same as the others on this page?