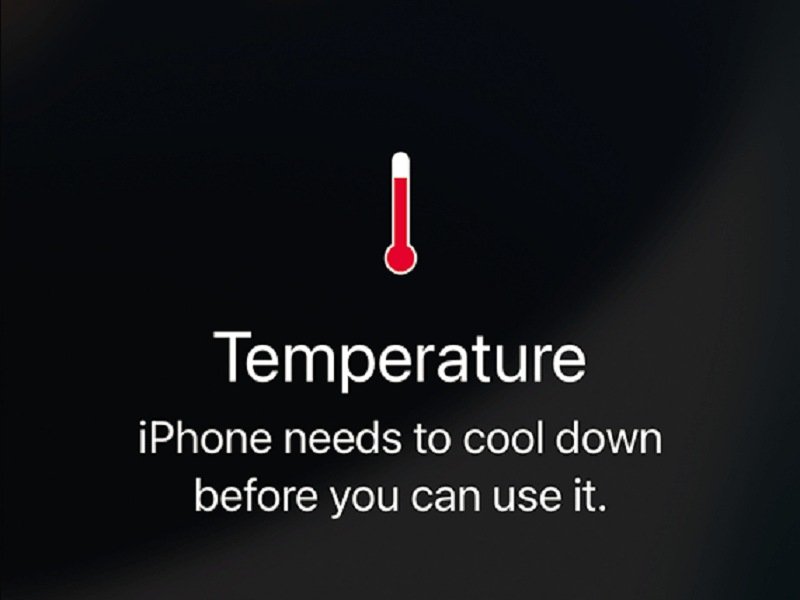 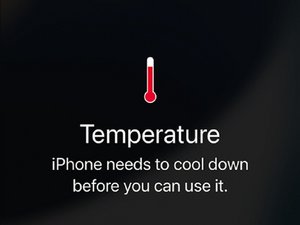 iPhone is too hot, has a temperature warning on screen, got hot and won't turn on, or gets hot while charging.

All electronic devices generate heat. This is a fact of science. But if they are hotter than normal, touching your phone is uncomfortable, or a thermal warning shows on screen, this could be cause for concern. With any luck, the fixes on this page will have your phone running cool as a cucumber.

Before undertaking any of the more time consuming solutions below, these are a few fundamentals to give a go.

Phones are devices with very little headroom to dissipate the heat they generate. Think about a computer, which likely has at least a single fan to move air around inside. iPhones don’t have room for this sort of cooling and must relieve thermal buildup passively.

Batteries are one of the major sources of heat in a phone due to constant energy exchange within them. If your battery is failing, or at the end of its life, it may generate more heat than normal.

In order for you to get an overheating warning, something in your iPhone has to know the temperature exceeds expectations. iPhones are littered with thermistors which communicate temperature.

One of the electrical lines in your phone may have developed a short to ground. This simply means that rather than energy being held in its circuit, it is sent straight to ground.

Ultimately, all the temperature information travels to the logic board. The board is also home to many sensors itself. A poor electrical connection, faulty board sensor, or even a misbehaving chip could be your issue.