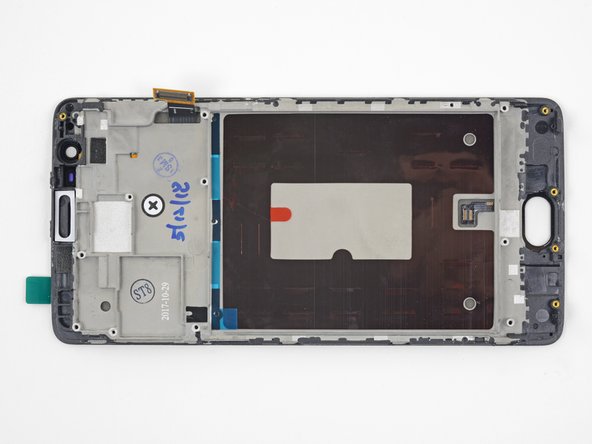 Yeah I've done one of these and am literally about to do the 2nd one. Easy as you like :D

Be sure to purchase the LCD with frame as it's much quicker.

May I kindly ask, both oneplus 3 and oneplus 3T are the same screen? I'm about to buy a screen with frame and digitizer, and all sellers name their products "oneplus 3/3T LCD screen".

It is sure that Oneplus 3 lcd screen is compatible with Oneplus 3T.

if the touch still works and it is only the screen to be cracked is there another procedure to follow? Do I need to replace the whole LCD?

Yes, because it is really difficult to replace front glass screen only, I prefer you take the whole screen with lcd + front glass+ middle frame.