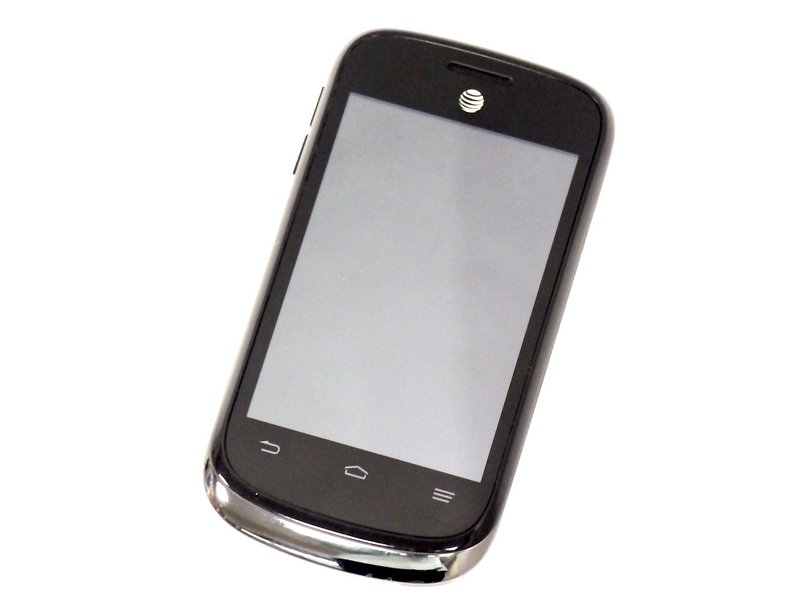 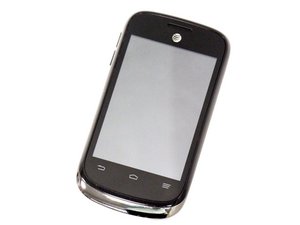 A smartphone manufactured by ZTE. Released in 2013. Identifiable by the model number Z992.

For help on any trouble you may be experiencing, here is the phone's troubleshooting page.

The ZTE Avail 2 is a sleek black touchscreen smartphone with multitasking capabilities on 2G and 3G networks. The device operates on the Android Kitkat 4.4.2 operating system and is manufactured by ZTE. The model number, Z992, can be found on the rear side of the case as well as on the back of the battery. The phone was released in 2013 with multiple capabilities including: taking pictures and videos, calling, texting, accessing the Internet, and accessing Android applications. This 3.5-inch touchscreen cellular device has 4GB of internal storage while weighing less than 4 ounces.

Unsurprisingly, since it was initially released in 2013, later models have overtaken the ZTE Avail 2. Yet the features and reliability of this phone is sufficient and is up to date with built in service support and access to Facebook and Twitter.