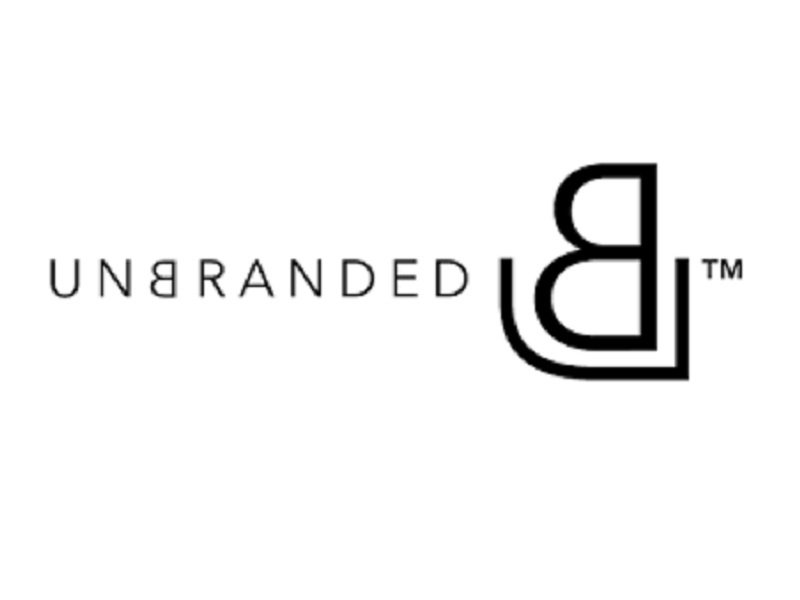 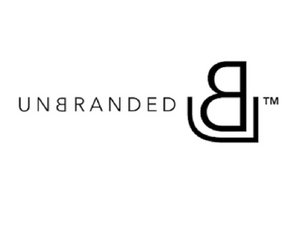 Repair and disassembly guides for Unbranded (sometimes written as UB) tablets that use the Windows operating system. 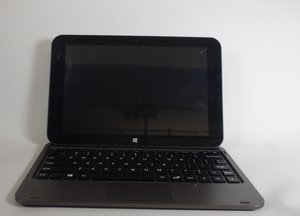 Unbranded, sometimes written as UB, is a brand name for tablets running the Windows OS. Tablets are a type of mobile computer that normally consist of a small screen, but are often compatible with a detachable keyboard. Tablets were extremely popular in the 2010s, although their popularity has decreased with the rise of smartphones. Despite this, tablets are used by many people and are sometimes preferred for things like online reading, where their larger screens make them easier to use and less eye-straining. Although they lack the processing power of a laptop computer, tablets are also very portable, and are popular replacements for small laptops.