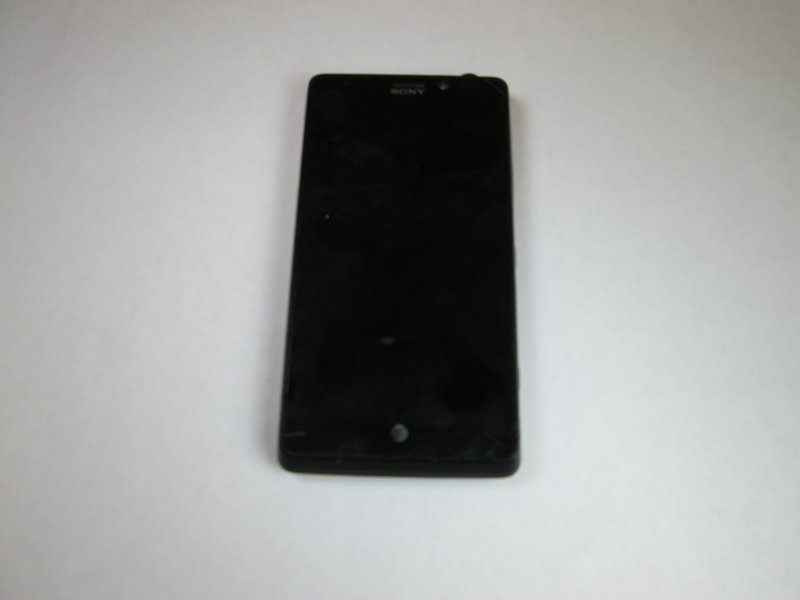 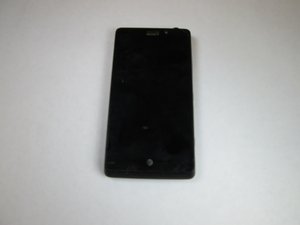 The Sony Xperia TL was launched on August 29, 2012 as a replacement for the Xperia S. It featured general improvements such as a larger screen, a more advanced chipset, and the new Android 4.0.4 Ice Cream Sandwich operating system. Designed to operate specifically on At&t's 4G LTE cell network, it heralded Sony's entry in to the 4G smartphone arena.