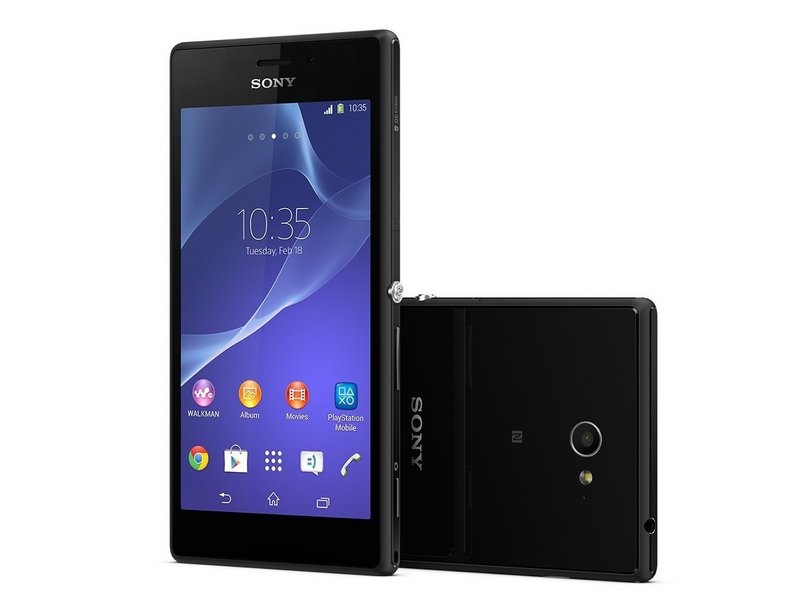 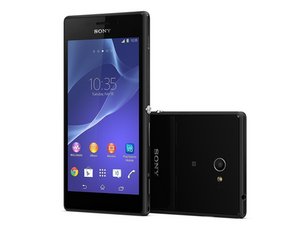 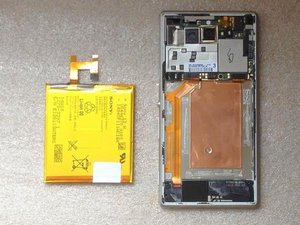 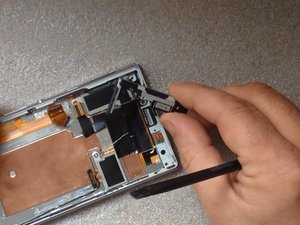 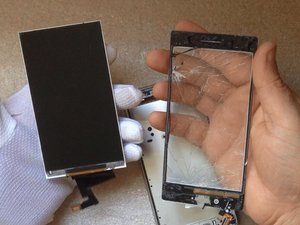 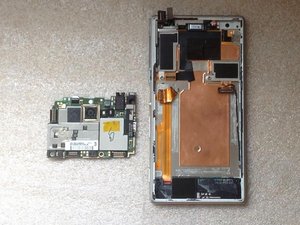 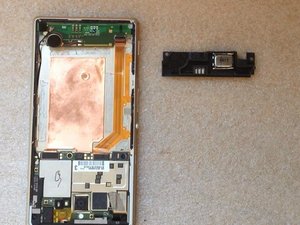 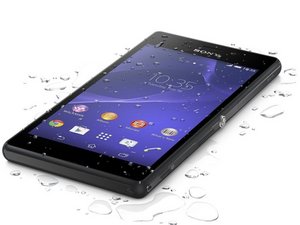 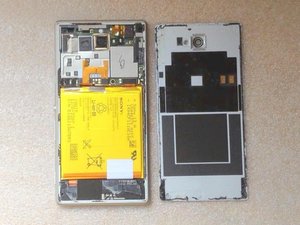 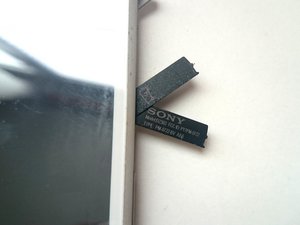 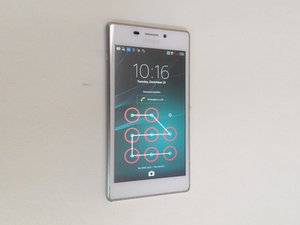 The M2 has a 5.8-inch qHD screen and 1.2GHz quad-core Snapdragon processor. The camera is 8MP, not as high as the 20.7 MP camera in the Z2. In addition, the M2 comes with 4G smarts which is on level with other smartphones with similar specs. It’s available in black, white, and purple, and according to Sony, the 8.6mm-thin M2 is "the slimmest smartphone in its class".

Although it is just 5.5 inches long and 2.8-inches wide, the Xperia M2 can fit a 4.8 inch display. Along with being thin, it is way lighter than users would expect for a phone of this size.