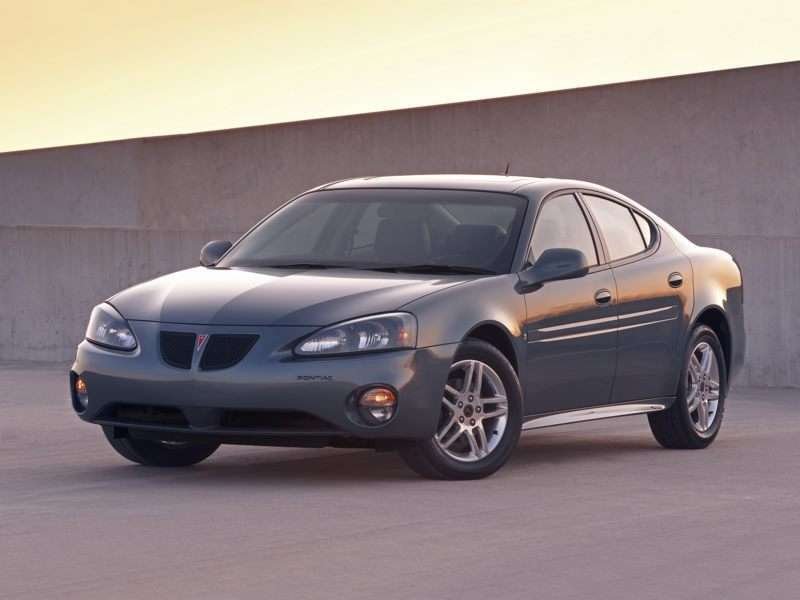 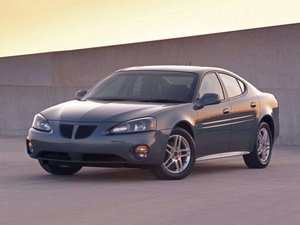 The Pontiac Grand Prix offered consumers a sensibly sized family coupe or sedan, with plenty of performance on tap thanks to the availability of peppy V6 engines or even a powerful V8.

The Pontiac Grand Prix is a line of cars produced by the Pontiac Division of General Motors between 1962 and 2002 for coupes and 1989 through 2008 for sedans. The Grand Prix was first introduced as part of Pontiac’s full-size car line, though the car underwent changes in size, luxury, and performance throughout its production. It was first introduced in 1962 as a performance-oriented replacement for the Pontiac Ventura, which eventually became a luxury trim level of the full-size Pontiac Catalina.

The Pontiac Grand Prix was classified as a personal luxury car between 1962 and 1987. It was produced as a mid-size car between 1988 and 1996, and between 1996 and 2002 for the coupe version. The Grand Prix was produced as a full-size car from the sixth generation to the seventh generation for the sedan version (1996-2008 sedan). It was sold with a front-engine, rear-wheel-drive layout between 1962 and 1987, and with a transverse front-engine, front-wheel-drive layout between 1998 and 2008.

Pontiac vehicles can be identified by the Pontiac emblem, which is a shield shape that resembles a downward-pointing arrowhead with a four-pointed star in the center. The first logo of the Pontiac brand depicted the Native American warrior, Chief Pontiac, wearing a Native American headdress. Pontiac incorporated the same shape as the Oakland emblem after Pontiac absorbed the Oakland line in the early 1930s.