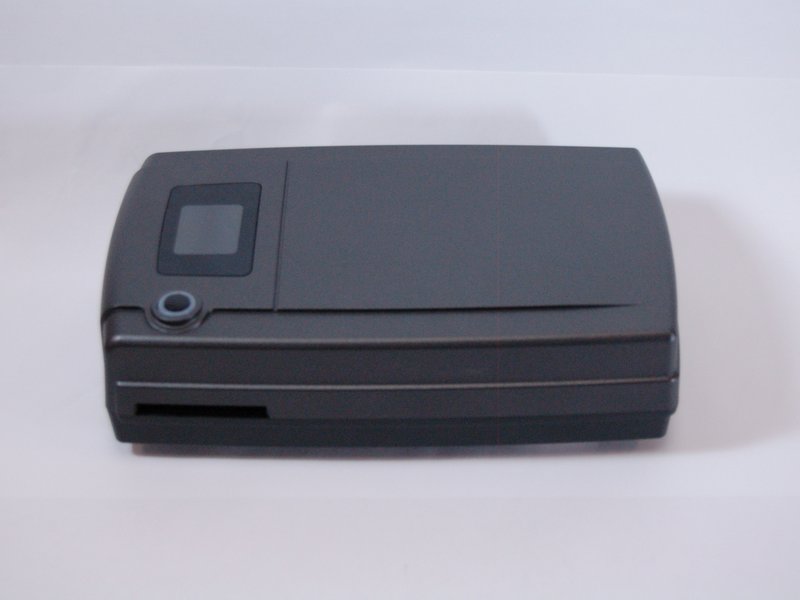 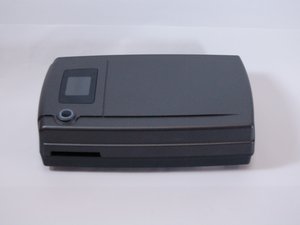 Released mid-2013, the Pacific Image Electronics PowerSlide 3600, with a 50-slide magazine, can prescan or scan the entire magazine with a single command.

This scanner has the ability to scan both film and slides. Using the try you simply insert the slides or the film you are wanting to scan, and insert it into the scanner to then transfer the image on to your computer. This device was discontinued after a year and a half however the reason is unknown as research is very limited for this product. There are some products out that are very similar. One product in particular is actually from the same company that the CS3600 comes from: Pacific Images Electronics. The device name is PrimeFilm 7200 and it looks as well as functions very similarly to the CS3600 film and slide scanner. The scanner's discontinuation is due to an increase in technology and better film scanners being made as a few years progressed. One way to recognize this film and slide scanner in particular is that there is only one main button on the screen and a slide tray that inserts into the device.