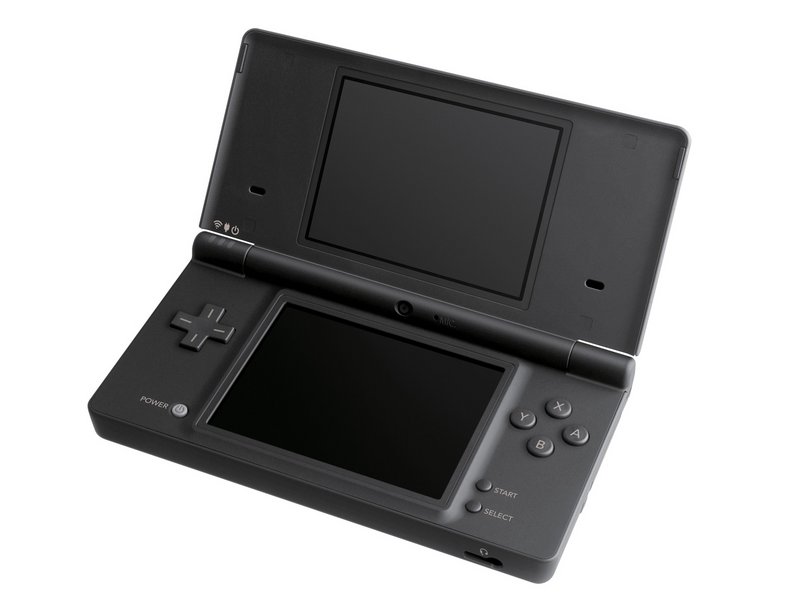 Trigger Button and SD Board Assembly

The Nintendo DSi was originally released in Japan in November of 2008, and came to North America in April of 2009. In that time, it has become the most popular handheld game console in the world. The console came with a few aesthetic changes from earlier DS models, such as a new matte black finish to resist scratches, and larger screens. The biggest change is its 2 interactive digital cameras, which the user can incorporate into gameplay, and that allow the device to function as a stand-alone camera.