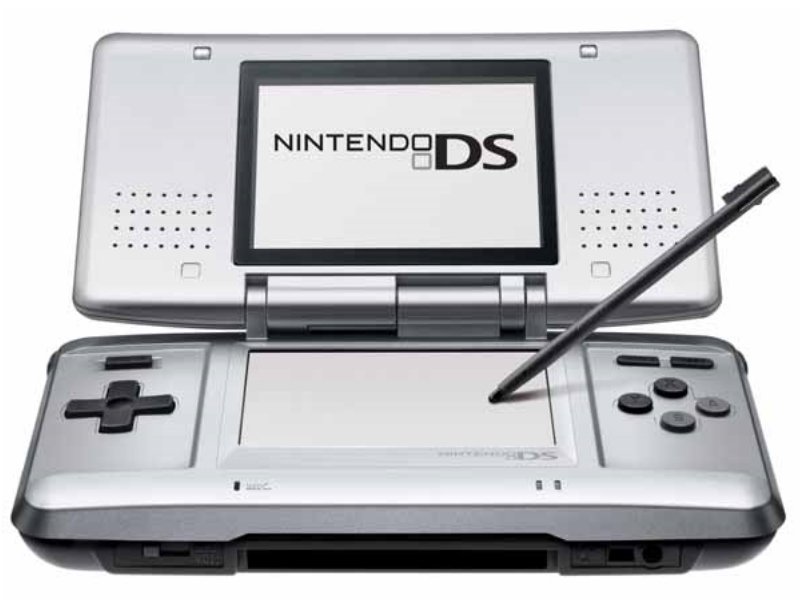 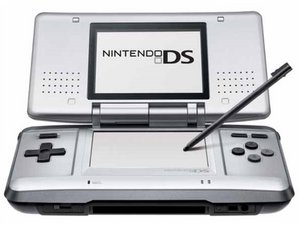 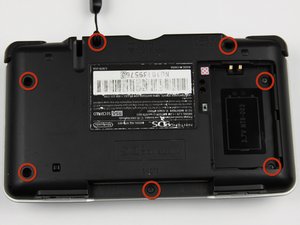 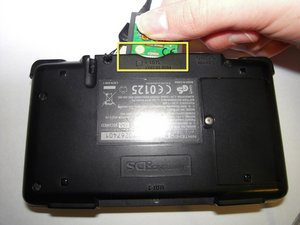 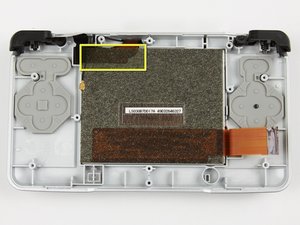 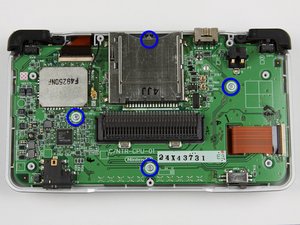 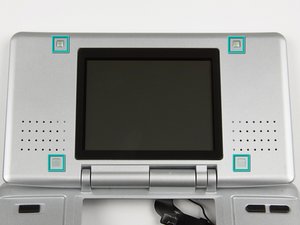 Track down a number of hardware problems using the Nintendo DS troubleshooting guide.

The DS has a bottom screen which acts as a touchpad, as well at a top display screen. It is backwards compatible with Nintendo's GameBoy Advance game cartridges and includes a built-in microphone. As far as user input, the Nintendo DS still has the button configuration used in previous generations, but it also now features added interactivity due to the use of a finger, stylus, or a curved plastic tab that can be used to interact with the game via the touchscreen. The Nintendo DS was later succeeded by the Nintendo DS Lite in 2006 and the Nintendo DSi in 2009.