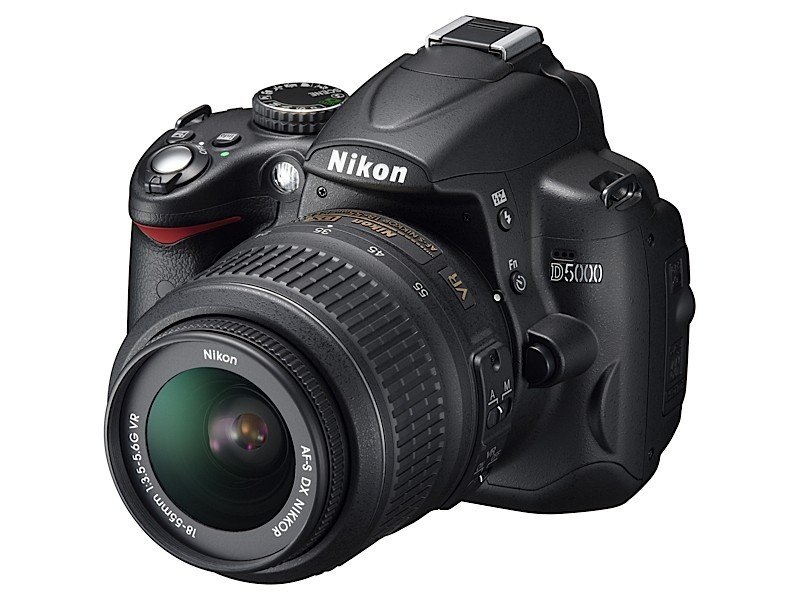 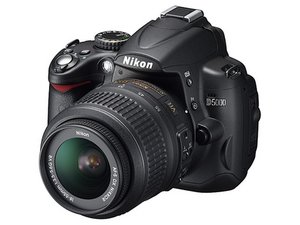 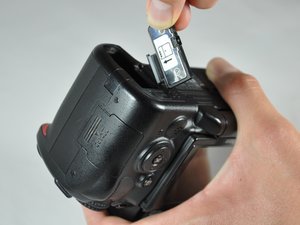 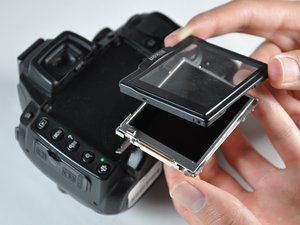 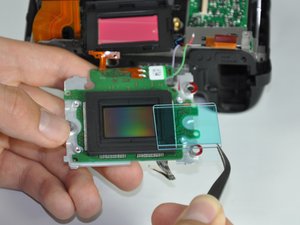 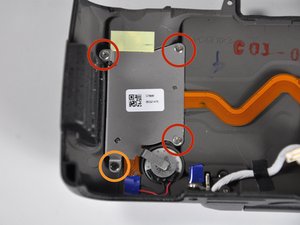 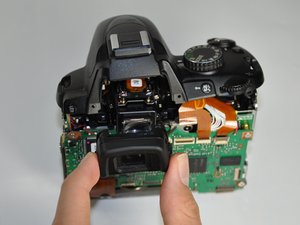 Need a quick fix? Check out the D5000 troubleshooting guide.

The D5000 is the first in the D5X00 series, announced on April 14, 2009. It is the only model in the line whose LCD screen flips down, rather than to the left. The tilting screen also distinguishes it from previous models like the D60 and D90.

In July 2009, this model was recalled for issues with the camera not turning on. The list of affected serial numbers was revised and updated on August 12, 2009.

Specifications for this device can be found on Nikon's website, under the "Tech Specs” tab.