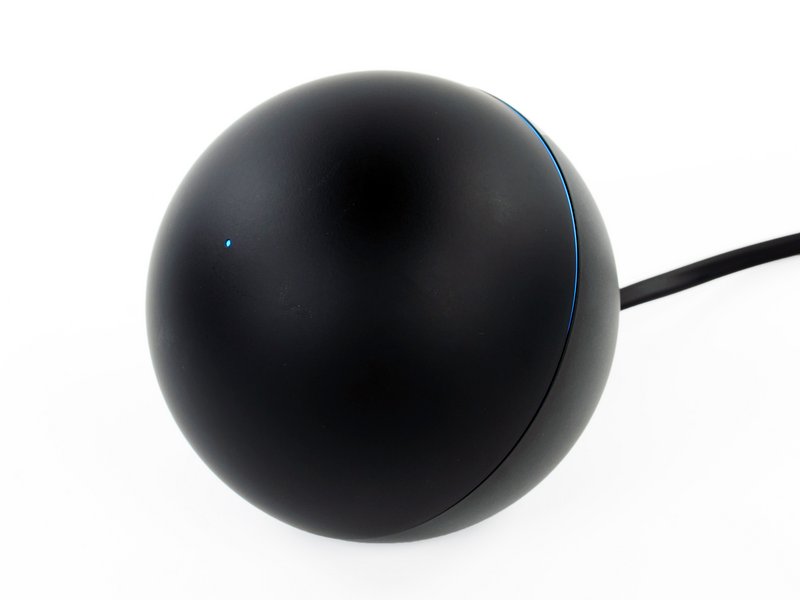 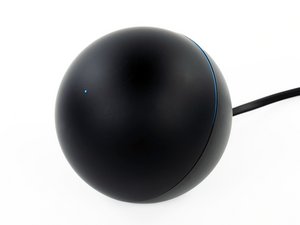 Introduced in June of 2012 at the Google I/O Keynote, the Nexus Q was a media-streaming device. The device operated version 4.0 of the Android System, Ice Cream Sandwich, and was functional with Google Play and various Android devices. Google's intent to create a revolutionary new media device; however, was not met with customer satisfaction. Criticism included the high price and the limited Google Play features when compared with other media-steaming devices. The Nexus Q was discontinued the October of the very same year.

The Nexus Q is easily identifiable by its spherical shape and black finish. When it is powered on, the circumference of the device will light up.