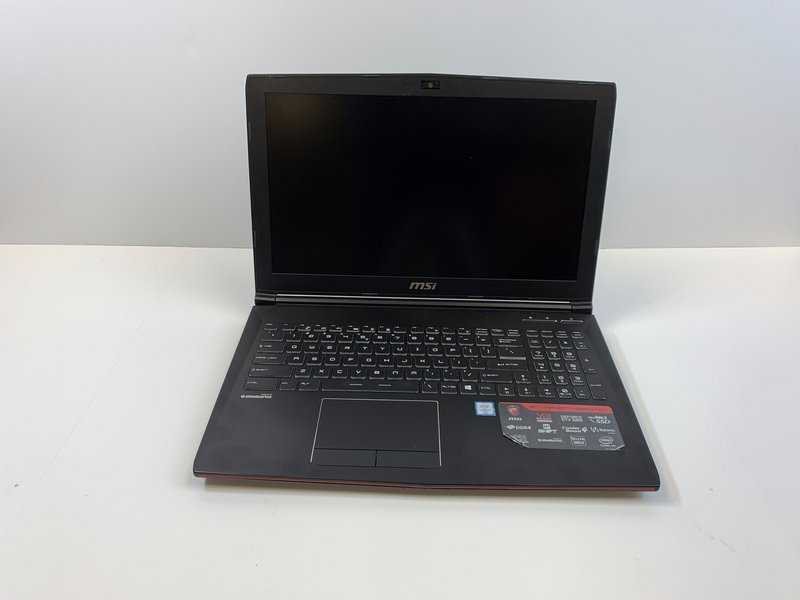 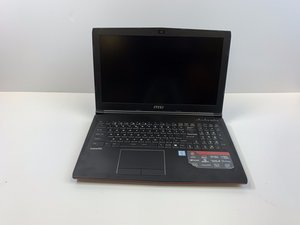 The MSI GP62MVR 6RF Leopard Pro is a gaming laptop released in 2016. It features a red outline and the MSI logo displayed on the cover. Serial Number: K1610N0067741

Having problems? Visit this link to see this device’s troubleshooting page.

Its build allows for easy modifications to different components such as RAM or SSD expansion. These components are not difficult to find if the user knows roughly what to look for.

Some common issues include overheating or high CPU usage. When the CPU runs high, the left laptop fan gets much louder than the right side. The performance settings and fan speed can be adjusted in the Dragon Gaming Center.