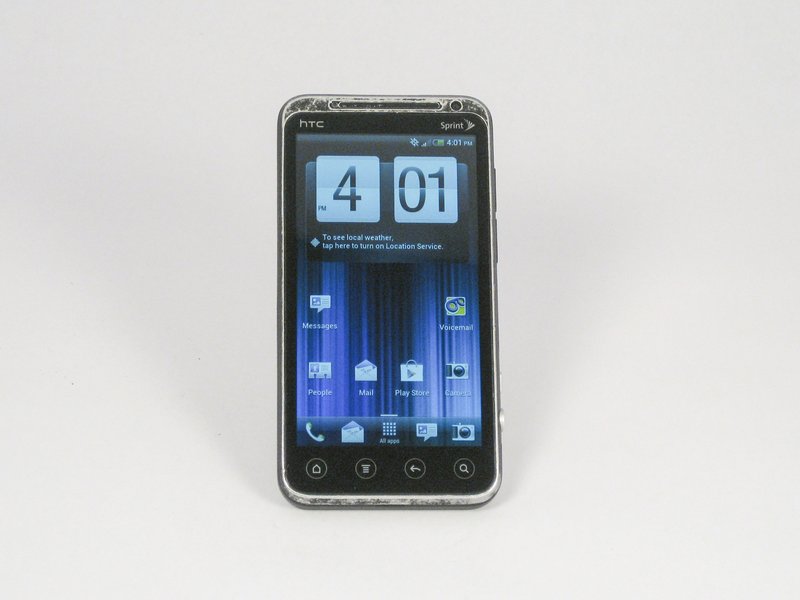 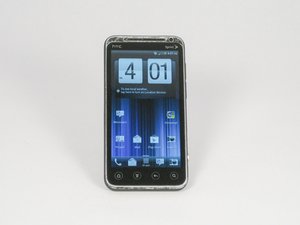 The HTC EVO 3D is an Android smartphone developed by HTC released exclusively in the United States through Sprint.

The HTC Evo 3D is an Android based smart phone that was released on June 24th, 2011 as an exclusive Sprint device. This phone can be identified by its model number: APX515CKT. The device was announced at an HTC event during CTIA in Orlando, Florida on March 2011. The HTC Evo 3D features a 3D HD Imaging camera. The phone runs Android 2.3.4 with HTC Sense 3.0 overlay which is capable of being upgraded to Android 4.0.3 with HTC Sense 3.6 or 4.1.2 Jelly bean with CyanogenMod 10.

This phone features a 4.3 inch 3D LCD capacitive touchscreen. The back side of the phone houses the 3D camera which has two lenses used for the 3D photos. The HTC Evo 3D is a unique addition to the vast line of Android devices available. This 3D enabled devices is one of the first of its kind and made a considerable impact to the smartphone market.