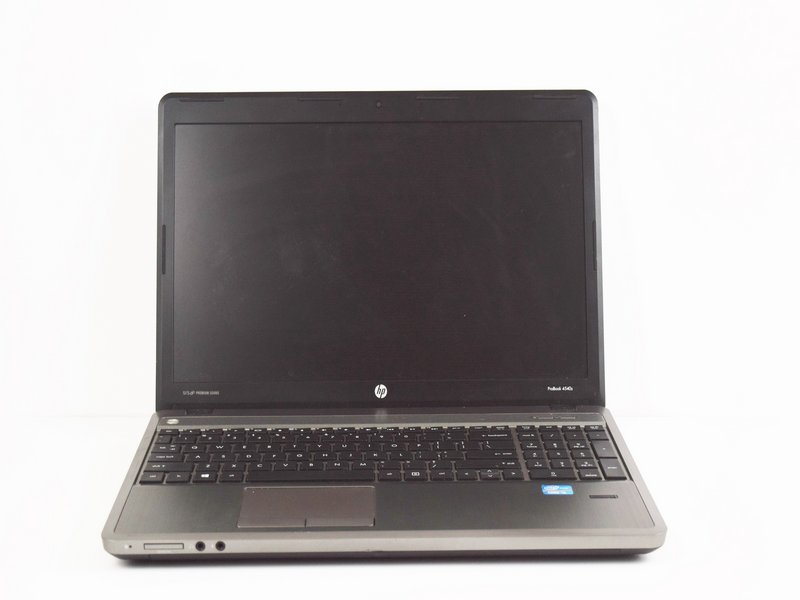 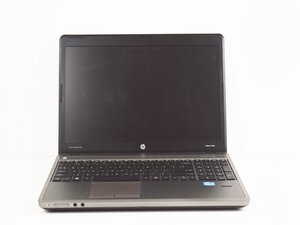 This HP model was released in 2012. Upgrades include a anti-glare 15.6" screen and a finger print reader.

For additional help, check out the troubleshooting page for the HP ProBook 4540s.

The HP 4540s ProBook optimized for genuine Windows 7. The 5th edition s-series laptop was released in 2012, updated with a 15.6” anti-glare screen and an exterior aluminum design. It is assessable with user friendly multimedia tools and easy-to-use security options that include: discrete graphics and battery-saving mode. The HP’s fingerprint reader is an exceptional security feature that protects personal data from unauthorized user access. The processor is 3rd Generation Intel (Core i3-3110m 92.4 GHz, 3MB l3 cache, 2 cores). The 4540s comes with a DVD+RW, CD-RW and HDMI features that supports direct connection to high-definition displays with up to 1920 x 1200 @ 60 Hz resolution and 7-channel audio.

HP 4540s ProBook is among the known list of multiple models to have part or accessory failure that required manufacturer recalls. Battery recall and replacement programs for specific HP models, including HP ProBook, was worldwide from March 2013 through August 2015. The batteries that require recall/replacements have a propensity to overheat, causing impending fire and fire related hazards to customers.

On August 26, 2014 there was a worldwide voluntary recall and replacement on power cords and adapters from various HP laptops sold from September 2010 through June 2012. The power adapters and cords that require recall/replacements have the propensity to overheat, causing impending fire and fire related hazards to customers.

The HP 4540s ProBook is an easy to carry sleek laptop that is often used for both professional and personal use. The HP ProBook 4540s was replaced by the HP ProBook 450 G0 in 2013.