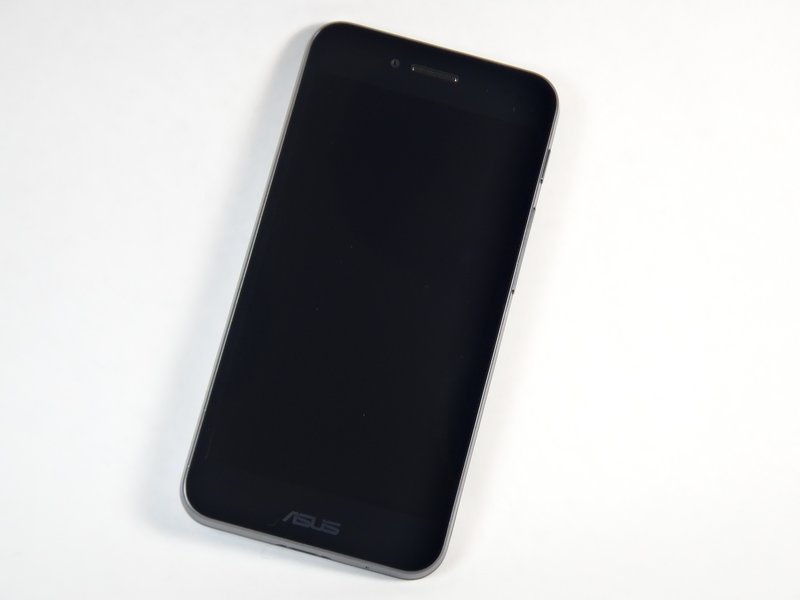 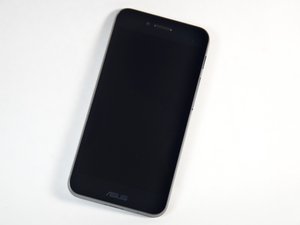 The ASUS PadFone X is a revolutionary 5-inch Full-HD LTE Android smartphone that can be easily transformed into a 9-inch Full-HD LTE Tablet. ASUS released the device in June of 2014 and is identified by model number T00D. 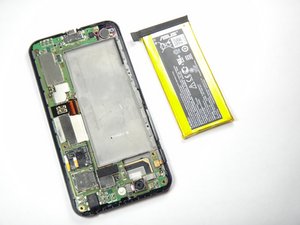 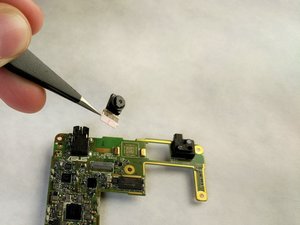 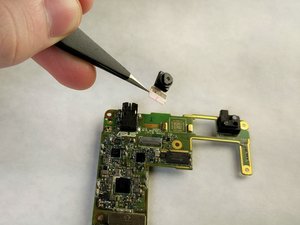 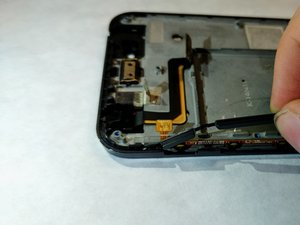 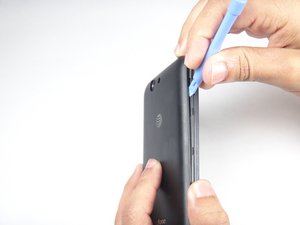 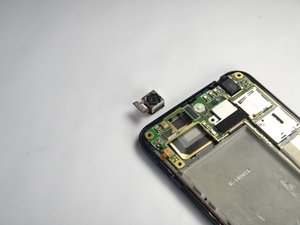 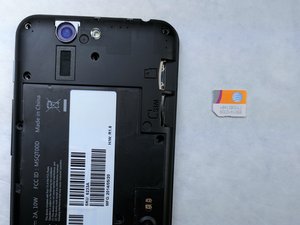 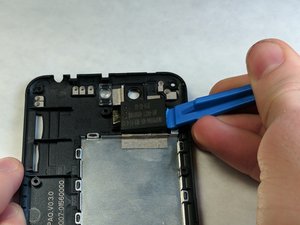 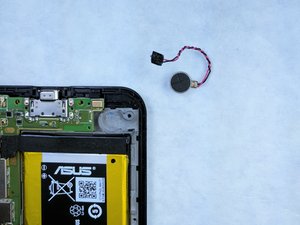 Oh, no! If a problem has arisen with your device, diagnose it on the ASUS PadFone Troubleshooting Page

The ASUS PadFone X is a revolutionary AT&T LTE Android smartphone announced during CES 2014. Key features include Android 4.4 (Kit Kat), a 5-inch Full-HD touchscreen, and a 13MP camera for clear day photos and light sensitivity up to 400% for vivid night photos. A powerful processor, the Qualcomm Snapdragon 800 2.3GHz quad-core processor is incorporated into the phone to handle even the most demanding applications.

Unlike any other smartphone, however, the Padfone X can be transformed into a 9-inch tablet by simply sliding the phone into the back of the corresponding tablet. A separate tablet is no longer needed as the phones acts as the tablet’s processing hardware. As a result, only one data plan is necessary. The battery in the tablet can also be used to charge the smartphone when docked for 2x more battery life.