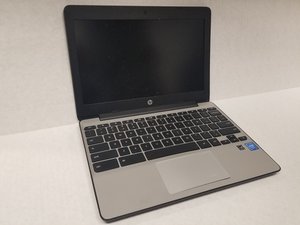 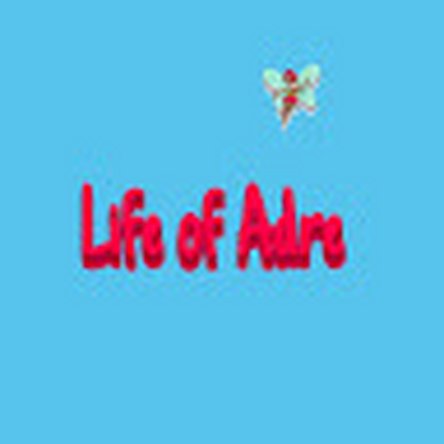 I dropped my computer and now I see a disorted screen

I dropped my computer and now i see a distorted screen in which i cannot figure out what’s wrong with it. Neither can i use my computer for anything . AND ITS A SCHOOL COMPUTER! 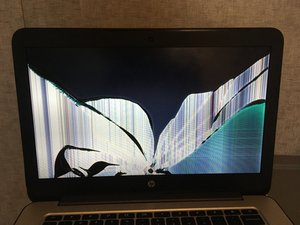 You’re going to need a new LCD for this one - no way around it. Being school owned puts you in a major jam here since they may require HP to service it out of fear of voiding the warranty. That said, if you wanted to have the LCD replaced yourself shut up and say NOTHING! Deny it and make them prove it. Chromebooks are flimsy devices more often then not.

What I would do is get an idea how much they pay - check HP and CDW to get an idea, or a similar model if discontinued. Try and compare against 4GB, since this is what yours likely has. It looks to be similar to this model from what I can find.

If you’re okay with the risk of getting caught since you’re paying for it either way, you can find a display relatively easily once you know what model you really have - looks like a Chromebook 14. Keep the original assembly intact so they don’t suspect anything, and be careful.