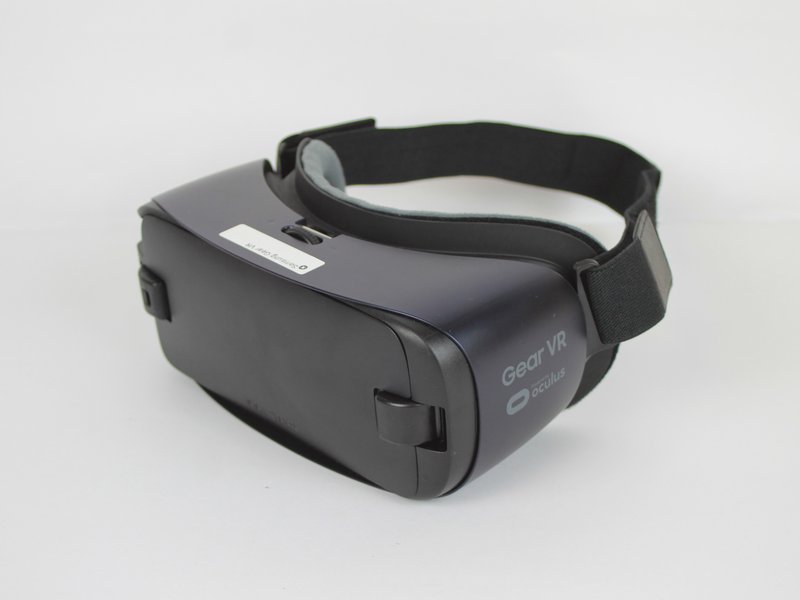 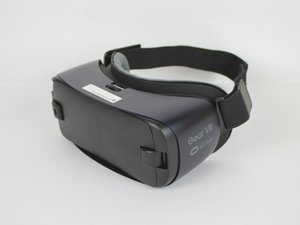 Phone Will Not Plug Into Headset

The phone won't fit into the headset.

The Samsung Gear VR is connects to the phone through the phone's USB port. Determine if the phone has a Micro USB or USB C port and connect the appropriate adapter to the headset. The phone should be firmly pressed into the correct adapter until a click is heard.

The headset is not designed to be used with the cover attached. Remove cover then reconnect phone.

Phone is connected but screen stays off.

The Oculus App Fails to Respond

The Oculus app occasionally has issues with power managements apps. Remove or disable these apps and restart the Oculus app. The Facebook app has also been known to cause problems with the Oculus app.

Headset Hot During Use

The headset is becoming uncomfortably hot.

Charging Phone During Use

The Samsung Gear VR Headset was not intended for use while charging your phone. Make sure phone is fully charged before using it with the headset to eliminate this. If charging is needed, avoid quick charging immediately prior to use as this can cause the phone to heat up faster.

While using the Oculus app ensure all non-essential apps are closed. These apps use the phone's processing power, generating heat.

The rear cover will restrict air flow during VR use, and should not be used while operating the headset. Be sure to remove cover beforehand to prevent unnecessary heat.

Overly bright screens can contribute to heating problems. Dim the brightness on the phone until you reach a level that is comfortable for viewing.

Text and picture not clear while using the headset.

Lenses Out of Focus

The scroll wheel on top of the headset is used to adjust the focus. While wearing the headset, adjust the scrolling wheel to move the lenses toward or away from the mobile device until the screen display is clear. If the wheel is not adjusting the focus it can be accessed for further troubleshooting with this guide.

A scratched or cracked lens can impair view of screen. If lenses are damaged they need to be replaced.

The headset comes with a protective film on the lenses that is meant to be removed prior to first use. Peel plastic protectors off lenses before using them.

The headset is not intended to replace regular vision correction devices. Use of regularly prescribed contact lenses are recommended, if possible, to provide the best fit with the headset.

The lenses can accumulate fingerprints or dust through use. Use a microfiber cloth to wipe the lenses clean.

Nothing is happening when touching/pressing the tracking pad.

To avoid software issues interfering with use of the trackpad make sure to open VR apps through the Oculus app.

Using too much pressure can cause the device to not sense finger movement. Lightly swipe and tap to make a selection while using the Gear VR.

If nothing else has worked it may be possible that the trackpad has a loose connection or is faulty. Follow this guide to access the trackpad for further troubleshooting or replacement.

"Network error” pops up on screen.

Phone Not Connected to Wi-Fi Network

Make sure that the phone is connected to Wi-Fi and not the mobile network.

Hello Good Morning. I have the matte black Samsung Gear VR with the Type C usb Port at the bottom. I was made to know that this gear can read storage usbs and play video files from it.

I have inserted a micro type USB storage, using a Type C adapter, but the Gear wont read the storage drive,. It says “ no storage or device connected. Question is, does this gear really can read movies from a USB, or is there something wrong with my Type C adapter connecting my micro usb thumb drive.?? Thank you so much.