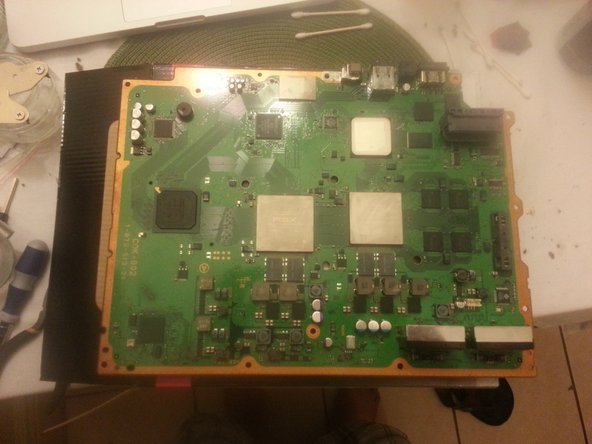 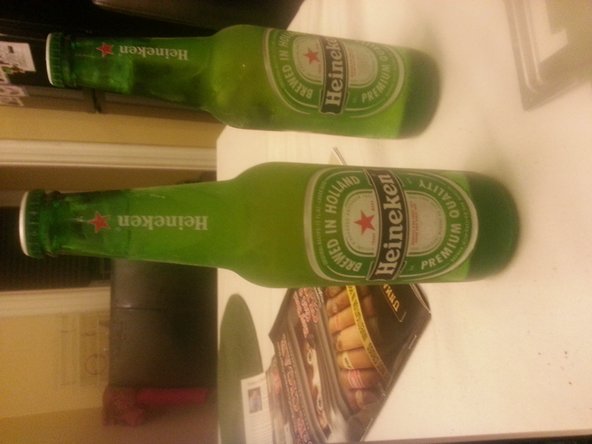 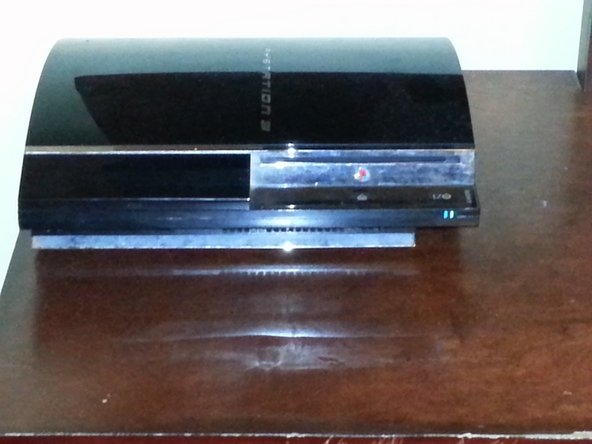 I was getting a red flashing light when trying to turn on the PS3.

I had my laptop open to your repair guide and followed it step by step. I encountered a slight issue when removing the ground cable behind the power supply but just ended up loosening the screws. Another snag that I had was towards the end one of the screws that held the motherboard was screwed very tight and I ended up stripping the head. I was able to loosen it using a flat head and a lot of force. After that it was smooth sailing. Overall the process took about 2 Hours since I was being extra careful with the screws and also waiting for the motherboard to cool added to the time. But it was all worth it since my PS3 now is in working shape again :)

The only issue as I mentioned is you may have to loosen the screws behind the power supply in order to free the ground cable. Also a nice Heineken would go well to quench the thirst while repairing. (It was a warm night)