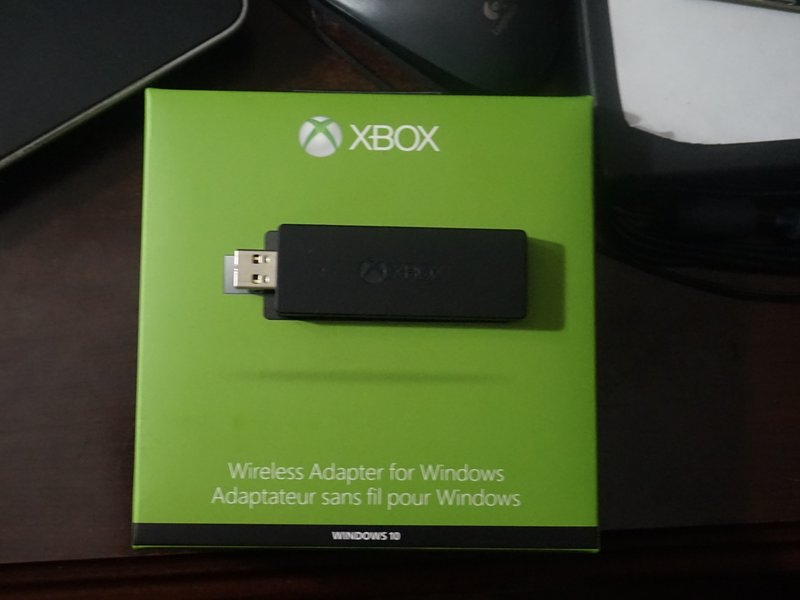 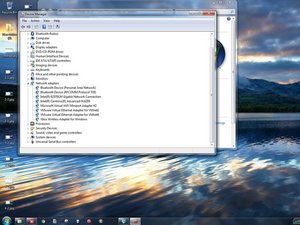 How to install the Xbox One Wireless Receiver 1713 on Windows 8.x

2013-2014 controllers may require a firmware upgrade to use this adapter if not done. PC support was nonexistent on early controllers. Later firmware releases were limited to USB while later revisions of the USB only firmware allows for wireless and USB support.

The Xbox One Wireless receiver was introduced by Microsoft in 2015. This was released 1 year after Microsoft officially supported PC connectivity on all Xbox One controllers.

The best way to identify the old version of the Xbox One Wireless Adapter is the form factor. The older receiver with Windows 7/8.x compatibility is much larger than the Windows 10 exclusive version.

Like many Xbox accessories on Windows 7/8.x, there are known automatic driver detection issues. This receiver is no exception.

If you are having problems with automatic installation when this receiver is plugged in, refer to these guides to manually correct the problem.